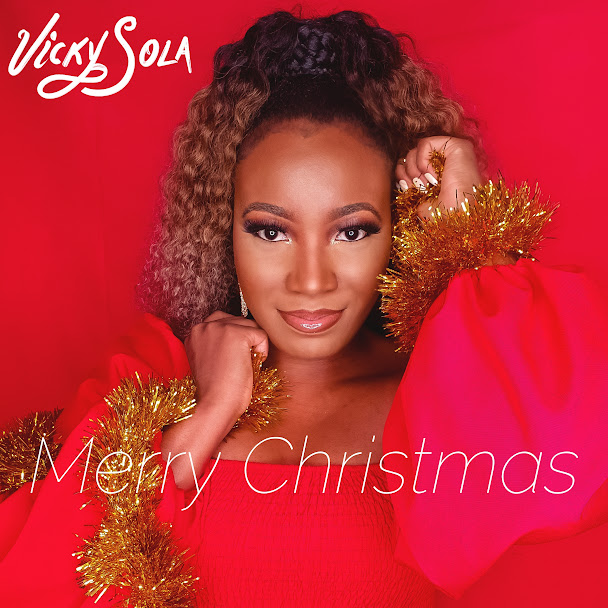 High-spirited, high-energy, and highly-talented are all parts of London-based singer/songwriter Vicky Sola personality that are coming through in her special and unique blend of Soul/R&B, pop, traditional African sounds, and jazz...
Here's a gift from Vicky Sola to you. An infectious afro Christmas song to keep your Christmas spirits high, during the holiday season. Vicky Sola has announced her first Christmas single called 'Merry Christmas' produced by herself. Vicky has taken a bold step, not only as an artist but as a music producer, giving us some Christmas bells, hard hitting piano's and African drums with soothing Afrocentric vocals in Yoruba (Nigerian) and English, to keep you dancing all throughout the song. 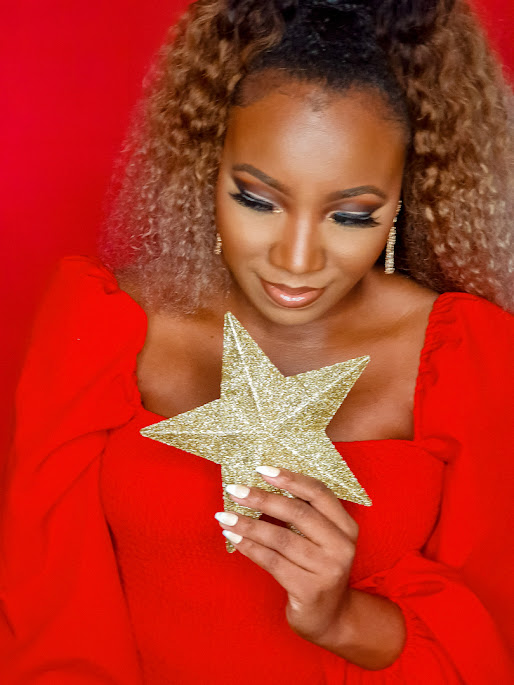 “This single is just the beginning of becoming an Artist/Producer. I wrote and produced this song during quarantine, while looking forward for this crazy 2020 to end already! So, I wanted to end this year on a good note, or should I say on many notes with "Merry Christmas,” commented the singer. “Sometimes we need to keep our spirits high during uncertainty, I believe my new single will bring some positive vibes during this time."
The track “Merry Christmas” produced by Vicky Sola will be available for pre order on 12thNovember and out on 20thNovember 2020 on Spotify, Amazon, iTunes, and all the rest of the major music download online sites.
Link to song: https://ditto.fm/merry-christmas-vicky-sola
A lifelong performer Vicky Sola first began singing in her church choir at the young age of 11, quickly followed by taking up dance at 13. She hasn’t looked back since, and has brought both arts to a level that is certain to attract international attention. The rising star has performed to arena crowds and O2 Academy platforms, supporting artists like Akon, the legendary Nigerian singer 2Baba (who has also performed as 2face Idibia) and many more, with unparalleled enthusiasm.

Email ThisBlogThis!Share to TwitterShare to FacebookShare to Pinterest
Labels: MUSIC.