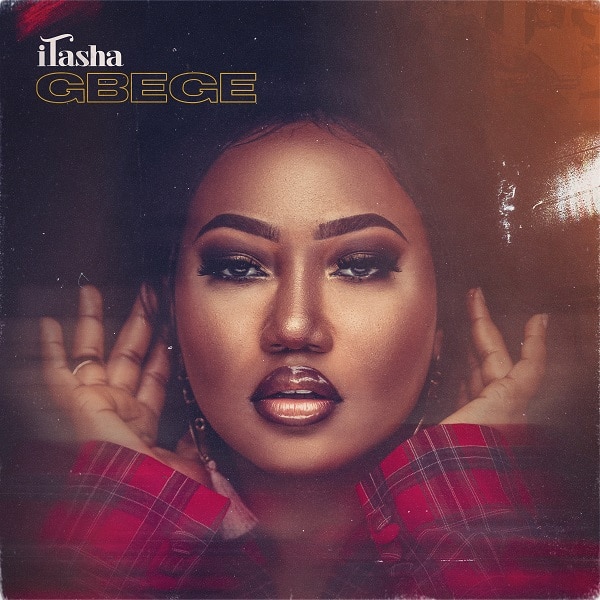 The sky is the limit, and the goals are just as high for trailblazing R&B singer-songwriter, iTasha who released the visuals for her new single, ‘Gbege’. Directed by Ibidunni Oladayo, this new sultry affair was shot in Lagos.
The sexy, stunning, and soaring visual sets a momentum of charismatic and heart-warming music videos from the R&B crooner who is steadily becoming a household name. On this record, iTasha confronts a philandering partner in a bid to work things out, but she needs to know if they are on the same page.
The Jesse Alordiah produced track shows iTasha’s versatility and growth in her sound. The lyrics are well thought out, which makes the song relatable. The video matches the song’s mood as we see iTasha expressing her state of anger, sadness, and confusion but also features entertaining scenes of dancers in the hallway of a suburb apartment.
The new single from iTasha follows up “Sheri” featuring award-winning artist Davido is a great vibe that gives a hint about her kind of music and what to expect from her.
at November 27, 2020