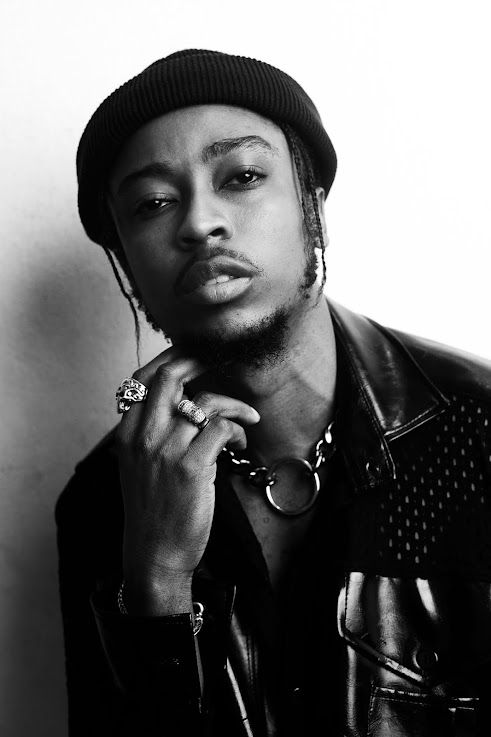 LAGOS, NIGERIA — Osaretin Rock Akhibi better known as Jujuboy Star is a singer, songwriter and producer. He is currently signed to Aristokrat Records/ Caroline France. Aristokrat Records is a record label focused primarily on contemporary African music and operates as a division of the Aristokrat Group.
The Nigerian born artist started his music journey when he was nine years old in his church choir. His church roots influenced his unique style of Afro R&B/Soul he has coined as the ‘Juju Vibe’.
Jujuboy has expanded his catalogue with singing, songwriting and producing. He has worked with some of the biggest Nigerian artists including Kholi and GospelOnDeabeatz . Juju also co-wrote “Before You Wake Up” and “Kelegbe Megbe” both sung by Adekunle Gold.
His music is inspired by the artistic styles of Fela Anikulapo, Bob Marley, Wande Coal and Banky W. In 2017, Juju released his first single, “Koko”. He went on to release other singles such as “Dear Girlfriend” and “Gimmie Love”.
Aristokrat Records is delighted to present the newest and soon to be global artist, to the world. Expect new muisc from Jujuboy soon!
For more information on Jujuboy Star, follow on instagram and twitter
at November 12, 2020