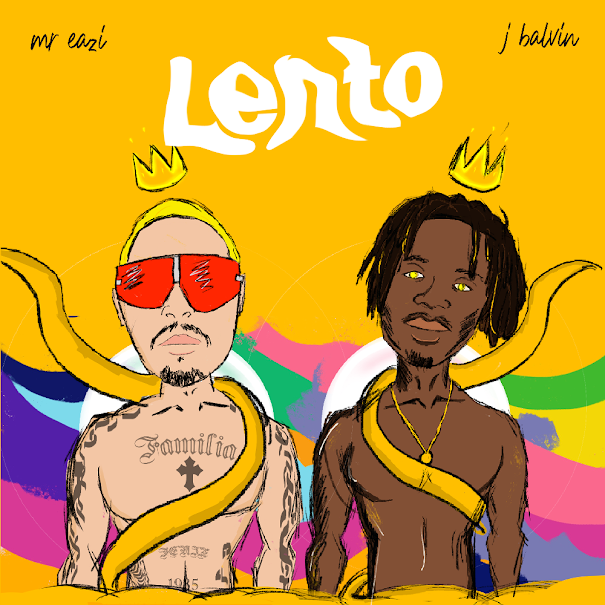 Nigerian Afropop superstar MR EAZI and Colombian Reggaeton sensation J BALVIN continue their cross-continental connection on the smooth and infectious ‘Lento’. The track, out now on all streaming platforms and radio stations, is the third collaboration between the pair, and the first to see release as a single.
Giants in their respective spheres, MR EAZI and J BALVIN bridge their musical worlds on an undulating beat from Nigerian producer KILLERTUNES, trading lyrics in Spanish, English and Yoruba, with a hat tip to Elvis Crespo’s merengue classic “Suavemente.”
The pair previously collaborated on ‘Como Un Bebé’, from J BALVIN’s 2019 album Oasis with Bad Bunny, and “Arcoíris” from J BALVIN’ s Colores, which last month won the Latin Grammy for Best Urban Music Album.
“Since we connected in 2018, J BALVIN and I have been like brothers,” MR EAZI says of the relationship, which began when Balvin selected Eazi as the opening act on his 2018 North American Tour. “He’s been bringing me into his world of Urbano and Reggaeton, and I’ve been introducing him to mine. It’s been a cross-cultural interplay and marriage between what I feel are cousins. It’s in that spirit that we made ‘Lento’, one of many records we’ve recorded together.”
“Lento” follows “Oh My Gawd” with Major Lazer and Nicki Minaj and “French Kiss” featuring Tega Starr among recent singles from MR EAZI. His latest project, the One Day You Will Understand, a joint EP with talent from his emPawa Africa program, was released in June. His forthcoming EP, Something Else, is currently slated for release in the first quarter of 2021. 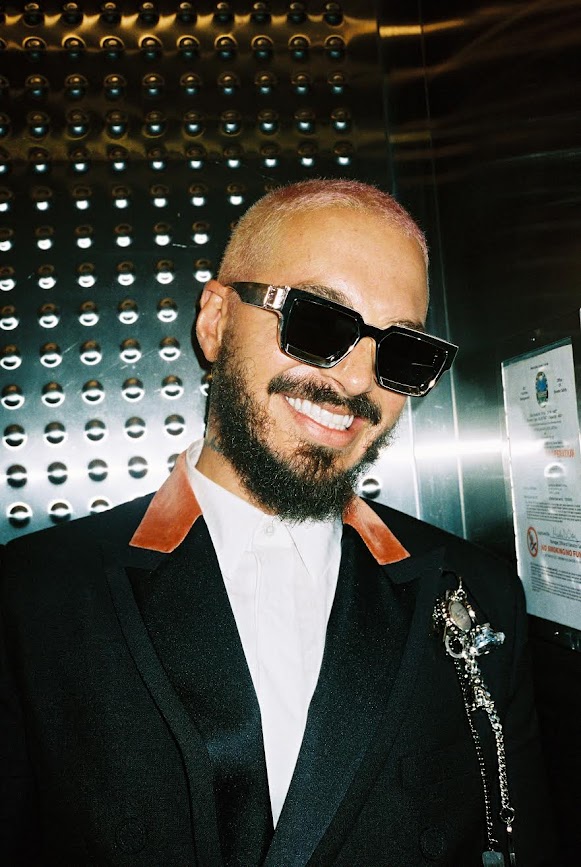 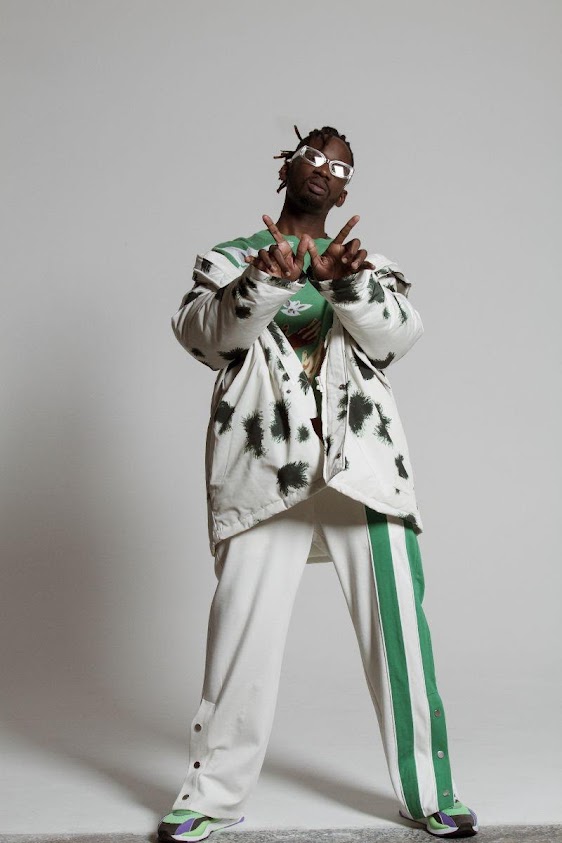 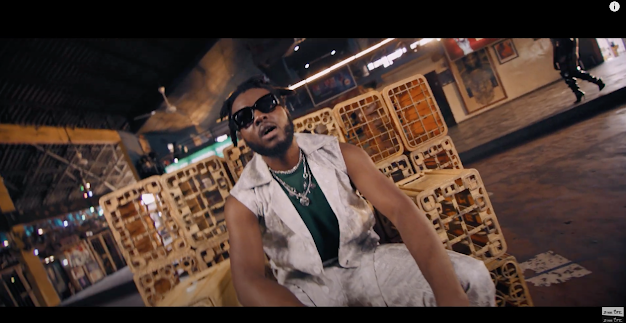