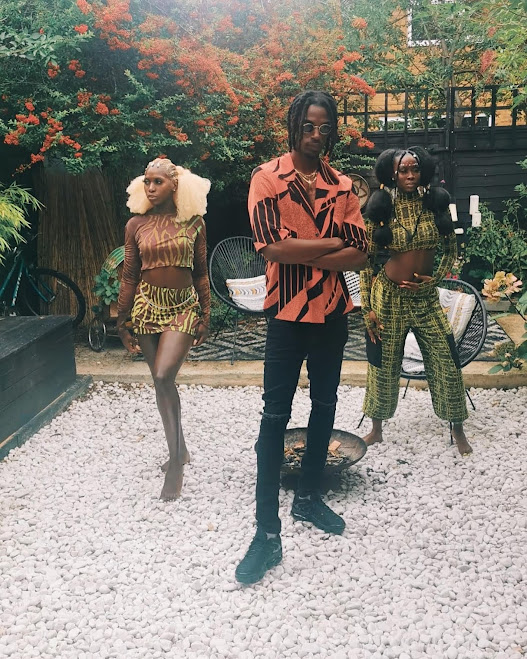 Mista Silva returns with another smash hit titled ”WOSO" (shake), one of the highly respected pioneers of Afrobeats music in the United Kingdom & the diaspora has yet again created another massive song, teaming up with UK based Ghanaian producer Dr.ISH to give us a fiery global west African sound. The song represents the culture to core coming from the streets to the global world, full of pure energy, style & African sauce.
Having released the official video the single was picked by the OFFICIAL UK CHARTS X AFRO NATION as their
spotlight track of the week giving it its official stamp as a certified BANGER !!