MUSIC VIDEO: Trey La - If Jesus were a girl 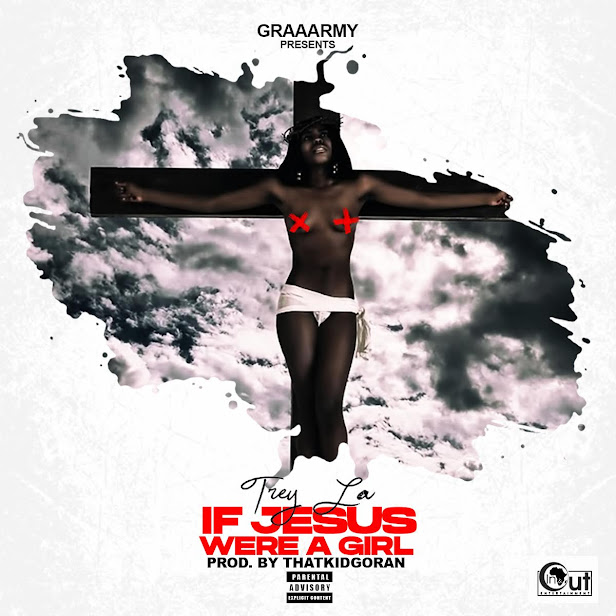 In a new release that is punctuated with controversy,rapper Trey La, highlights gender based inequality.He talks about the descent of women in the social structure especially in Africa and the role of religion.
Although African women remain one of the catalysts of faith and perhaps the most indulgent in the popular religions of the world,these religions unfortunately remain under the dominance of men.Till date,there cant be a female Rabbi,Cardinal,Imam or Pope because women are still seen as vessels of sin and afterthoughts of creation as narratives about creation,religious books,scriptures and doctrines tilt favourably towards men.For this and many other factors some parents (even the educated) raising families in Africa and beyond won't rest on their oars until they have a son because the girl child is not seen as good enough.
Being a good storyteller,Trey spins a revised tale in "If Jesus were a girl" many laps away from blasphemy.He becomes a voice emphasizing and appreciating the priceless and indispensable nature of women in a man's world.
Indeed if you empower a woman,you empower a nation and a generation.
Trey La(Regalia) is known for rapping about socio-political,religious and controversial subjects and also has an entertaining side to his music.He has released classics like "God is a
rapper","Cathedrals and Shrines","Dear God I cant cough" .
This record is produced by ThatKidGoran.Cover arts were made by Graaarmy team.Listen attentively
at December 25, 2020