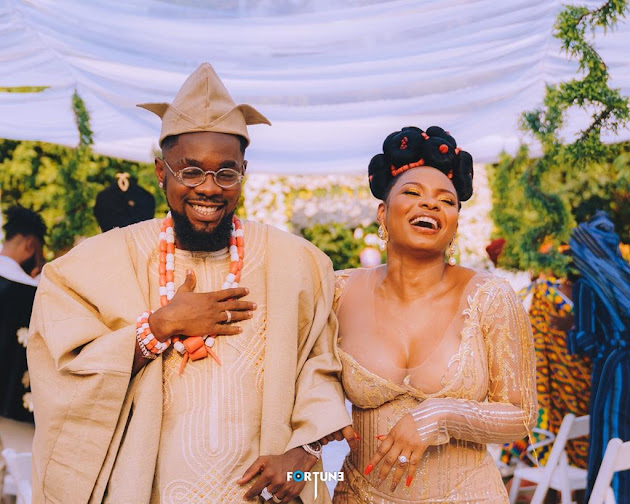 African music superstar Patoranking has today released an aesthetically pleasing video for his song “Mon Bébé,” the third single off his latest studio and most progressive album yet, “THREE,” featuring the talented musician Flavour and a special appearance by the outstanding artist Yemi Alade.
Following the tremendous success of his leading smash hit single “Abule” which spent (13) weeks on the official top 20 UK Afrobeats Charts and currently over 50+ million streams across major streaming platforms, Patoranking has given us yet another impeccable visual directed by Dammy Twitch who previously worked with him on the video for his last release – “Yo Body.”
Patoranking has undeniably carved out a spectacular and unique lane for himself in this
industry. He is known for always pushing the creative envelope and expanding boundaries with his music and videos. Mon Bébé which undeniably shows off Patoranking and Flavour’s remarkable vocal abilities is a celebration of love and the video shows exactly that in this exquisite African wedding-themed video.
Shot in Lagos, the video also features several couples wearing royal wedding attires representing different cultures and countries in Africa including: Nigeria, Kenya, Ghana, Rwanda, Benin, Morocco, South Africa, Ethiopia, Egypt, Eritrea, Uganda and Somali. Mon Bébé highlights the three themes Patoranking displays on the album THREE.
at January 29, 2021