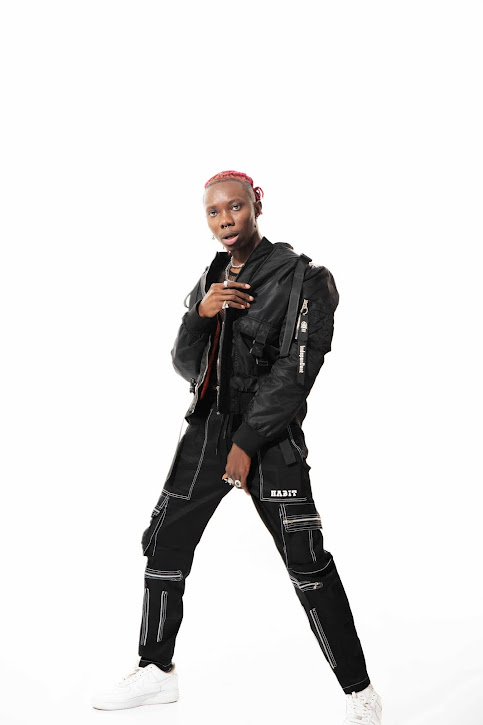 STREAM “BBC REMIX”:
https://blaqbonez.lnk.to/BBCRemix
Blaqbonez is kicking off the year with a bang, connecting with the Queen of Afrobeats, Tiwa Savage for a remix to his viral single, ‘BBC’. It is Blaq’s first official release of the year, and the first sign of what to expect from his forthcoming album, ‘Sex>Love’ (pronounced ‘Sex Over Love’).
Blaq and Tiwa trade verses about steamy trysts; with Tiwa expertly matching the energy of the song. The song features Blaq at his cheeky and provocative best; expertly toeing the line between risqué and sexy.
This past week, the rapper came bearing gifts as he visited Tiwa at her home for her birthday. Watch this hilarious video of their interaction with commentary by Blaq here!
Spotify
YouTube
Twitter
Instagram
at February 15, 2021