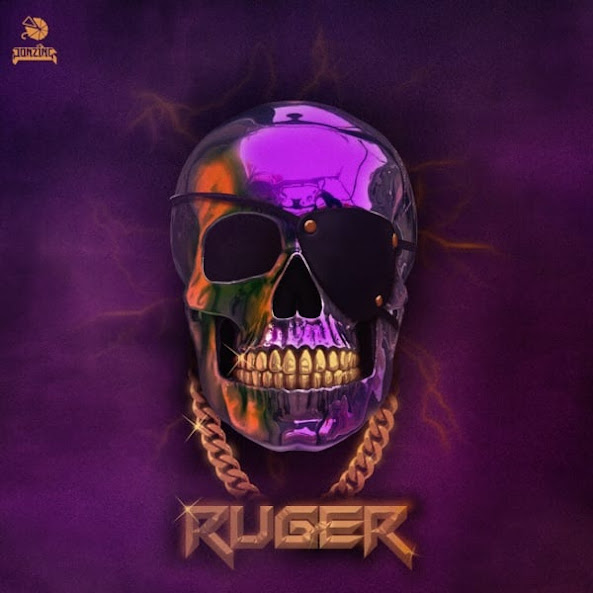 Budding Nigerian music act, Ruger, comes through with his debut solo single titled “Ruger.”
The new self-titled single comes shortly after his signing to D’Prince’s “Jonzing World” imprint. The announcement of his signing was followed by an introductory collaborative track titled “One Shirt” featuring D’Prince and Rema.
“Ruger,” was produced by Kukbeatz while it was mixed/mastered by Swaps.
The track is accompanied by the official music video directed by Uaxstudio.
at February 18, 2021