NEWS: CHECK OUT THE COVER ART FOR JOEBOY'S SOMEWHERE BETWEEN BEAUTY & MAGIC LP. 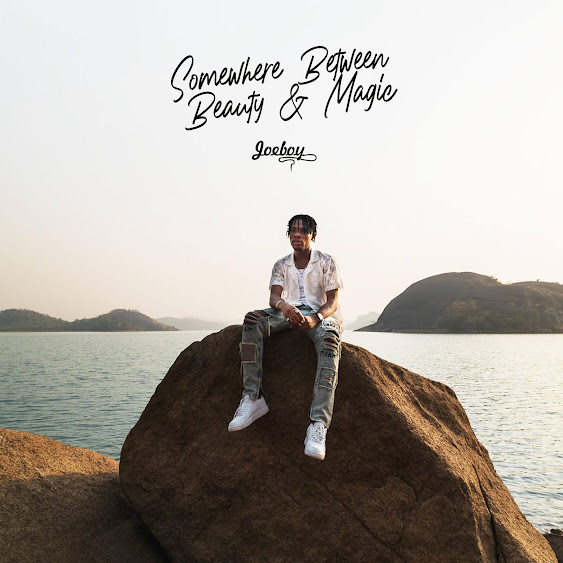 “Joeboy has the world at his fingertips” - Pitchfork
“Joeboy’s R&B-tinged Afropop is about to take over” - Complex
“The boy wonder of Nigerian pop” - Notion
“Nigeria’s next big thing” - Billboard
Nigerian Afropop star JOEBOY has shared the official cover art and tracklist for his upcoming full-length debut, Somewhere Between Beauty & Magic (Pre-order HERE), dropping Feb. 4th via Banku Music/emPawa Africa.
JOEBOY is the sole vocalist across the project’s 14 tracks, which were produced by a committee of top Afrobeats producers led by E Kelly, Killertunes,Dëra, and BeatsbyKO.
For the cover shoot, JOEBOY explains his choice of location for Usman Dam ; " I wanted somewhere that reflected my mood and energy. Clear energy. We drove into Usman Dam and I was in awe throughout. We waited till the golden hour because my essence while creating this album was just like the sun- glowing and burning". Usman Dam is a man-made Dam located in Abuja. It is surrounded by an outstretched lake and tall mountains.
Somewhere Between Beauty & Magic follows JOEBOY’s 2019 EP, Love and Light, and a series of notable 2020 collaborations including ‘Sun Comes Up” with Major Lazer and “Nobody” with Mr Eazi and DJ Neptune. “Nobody” was the #1 song of 2020 in Nigeria, topping Apple Music’s singles chart in eight countries on its way to over 100 million streams worldwide Globally, “Nobody” was the third most popular song of the year on Triller, where users uploaded more than 10 million videos soundtracked by the song. 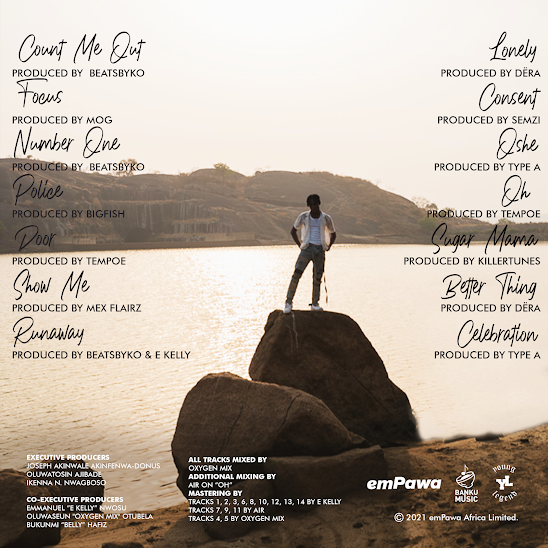 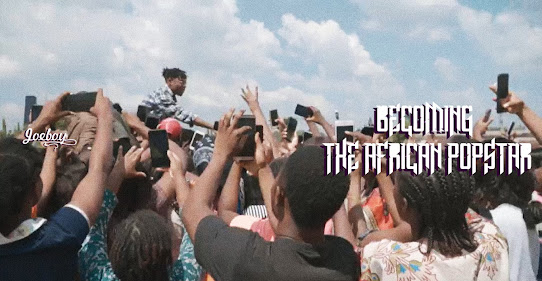 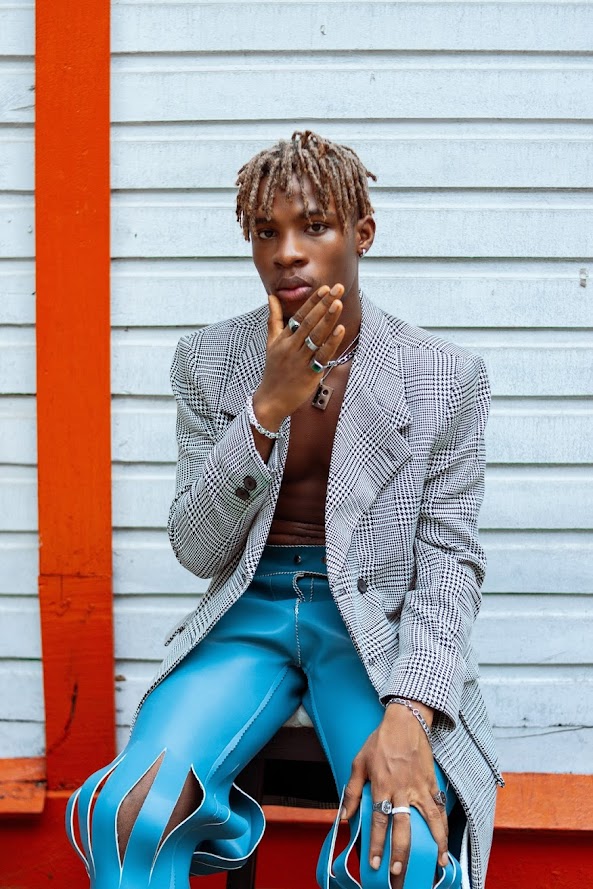