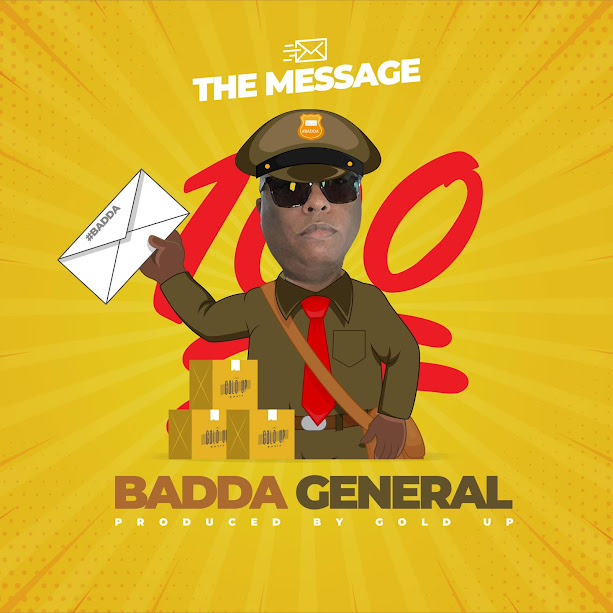 Based in Montreal (Canada) & Kingston (Jamaica), Gold Up, is led by Raph and Dancehall’s popular composer Zack Ariyah.
The record label made its debut in 2018 with the release of their single Belong With Me ft. Jamaica’s international sensation, Shenseea. Currently sitting over 2 million views on YouTube. The duo quickly found their groove and started releasing more heavy hitting tracks such as Iba Mahr “Concentrate” or Shatta Wale "Be Afraid".
Throughout the year 2019, they had the opportunity to collaborate with many talented artists from Canada, Jamaica, Trinidad and Ghana among other countries. Leading them to release their debut album in 2020 “Prelude”, comprised of 19 songs including Queen Omega “My Flow”, Shatta Wale “Too Ugly” or “Mannequin”.
2020, Gold Up has collaborated with one of the Dancehall's icon Konshens on a single entitled "Let Her Out". They released new music on a monthly basis with some of the most renowned artists like Aidonia, Chronic Law or Shatta Wale along with new talents that lead them to pass over 1 million streams on Spotify.
2021 now and the duo didn't plan on slowing down, a crate full of new songs they are ready to take over the world.
Badda General who’s Birth Name is Omari Lawrence was born In The City Of Montego Bay Jamaica And Began Doing Music At The Tender Of Seven Year Old As a Selector / Dj And By The Age of 14 Was Hottest Dj’s in Western Jamaica On The Popular “Pieces Sound System” Which he Was The Main Dj From 1990-2001.
In 2001 He Started His own Sound “Madd Squad Sound” Which he Carried all the way To the Top of The Sound system World even Making it Top The Prestigious “World Clash Competition” In Jamaica And New York.
As a Dj / Selector “Froggy Maddsquad” As he was Popularly Know to the Dancehall Fans All over World, Have Competed And Won Against The Best In the Sound System Game Most Notably : Bass Odyssey, Tony Matterhorn, Mighty Crown, Fire Links, Stone Love, King Addies just to name a Few.
In 2010 He Ventured into Record Production and Since Worked With Most of the Top Names in Dancehall / Reggae Music Such As : Buju Banton , Wayne Wonder , Sizzla , Jah Cure , Gyptian , Charly Black , Pressure , Macka Diamond ... Just to Name a few.
Now an Artist in his own right “Badda General” Is Dropping Song Left And Right Creating Waves in the Dancehall Scene and is Also known As one of the best new Dub Plate Artist As it relates to Sound Clashes Worldwide.
at January 31, 2021