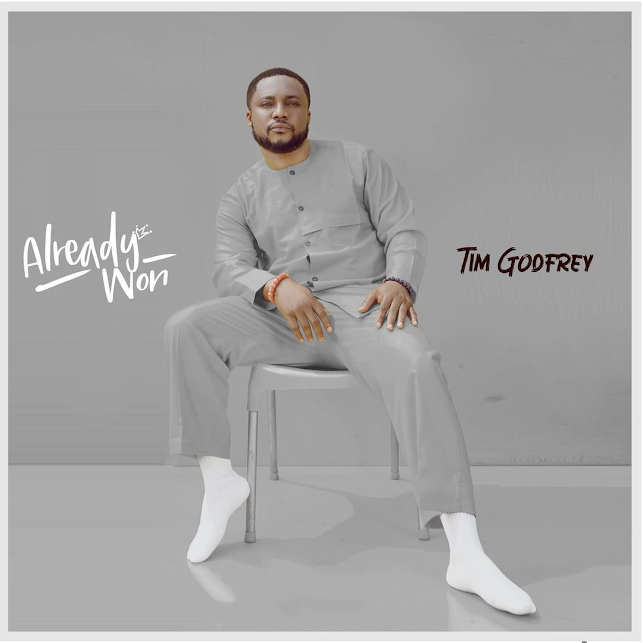 Tim Godfrey's new album is here at last! With a number of singles already out, including 'Iyanu A Sele' – featuring RCCG Overseer, Pastor E.A. Adeboye, and gospel heavyweight, Tope Alabi – the album comes as the culmination of a journey spanning a little over a year.
With support from longtime collaborators, Xtreme Crew, Tim Godfrey is joined by some notable features including JJ Hairston, Phil Thompson, Ntokozo Mbambo and many more who blessed the album with their special touch. Live instrumentation is also plastered across the album, giving it an in-person performance feel.
As is customary with the Rox Nation leader's music, the project carries messages of hope and inspiration. From 'Battles', which encourages listeners to keep going despite their countless struggles, to the energetic and affirming 'OMG', and other songs like 'Kabiyesi' and 'Olorun Mi' that revel in God's greatness.
With the album now out, expect an uptick in activity from Tim Godfrey.
Don't miss out on the fun! Follow Tim Godfrey on social media:
at March 25, 2021