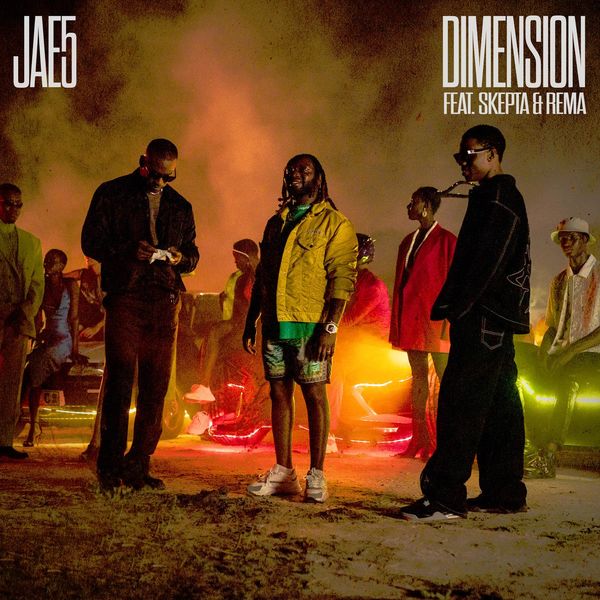 East London producer, JAE5 shares the official music video for his Afrobeats inspired single titled “Dimension” featuring British rapper of Nigerian descent, Skepta and Nigerian pop star, Rema.
The colorful single was shot on locations in Ghana.
JAE5’s decision to pick Skepta and Rema proves his musical dexterity and ability to fuse Afrobeats and UK urban sound.
“I wanted to pull off something that represented me well. It had to be heavily influenced by Afrobeats and the UK urban scene. Skepta & Rema are the perfect combination. ‘Dimension’ is a meaningful track with a vibe! Skepta as always delivers the maddest verse and Rema on the hook – that guy just isn’t normal! I hope everyone enjoys the track,” he said.
at March 18, 2021