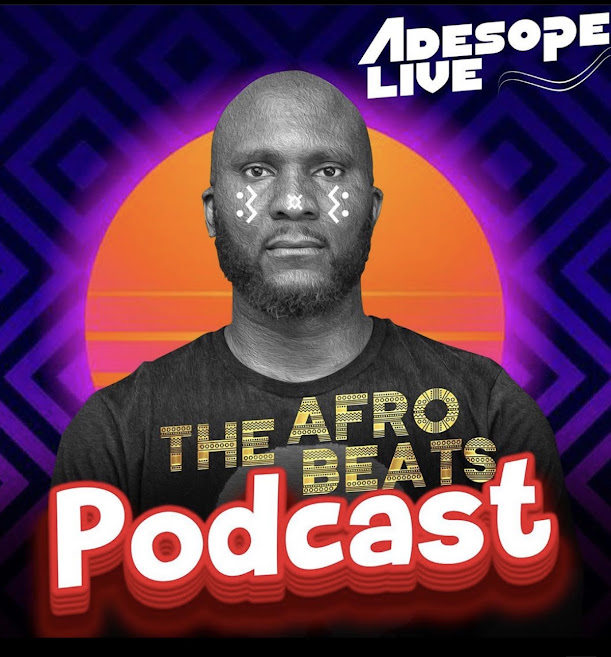 THE AFROBEATS PODCAST
"Unless we celebrate our culture, NOBODY will celebrate it"
This podcast Adesope is joined by radio presenter Dboy Dayo and Zinithia of Dreams and Money podcastwhere they both take on culture headlines, celebrity guest interviews, new music, movies and film reviews, and of course, the latest social media viral stories!
EPISODE 25
1. Burna boy homecoming concert in rivers states & rumours of 100 million Naira charge
2. Nigerian actress playing Aretha Franklin in mini series
3. Rapper Quavo and girlfriend sweetie break up and people ask the question if Quavo should take his Bentley gift back
4. South African broadcaster says he wouldn’t leave his wife because she cheated on him
5. Three presenters on Homeboyz radio apologised for tasteless joke and victim shaming of a woman thrown off the 12th floor for refusing a man’s sexual advances causing her serious injuries and leaving her in the hospital for 2 months
6. Rapper Medikal threatens to storm out any interview where he is being asked if his money is made through fraud

Email ThisBlogThis!Share to TwitterShare to FacebookShare to Pinterest
Labels: Podcast