MUSIC VIDEO: Adekunle Gold - It Is What It Is 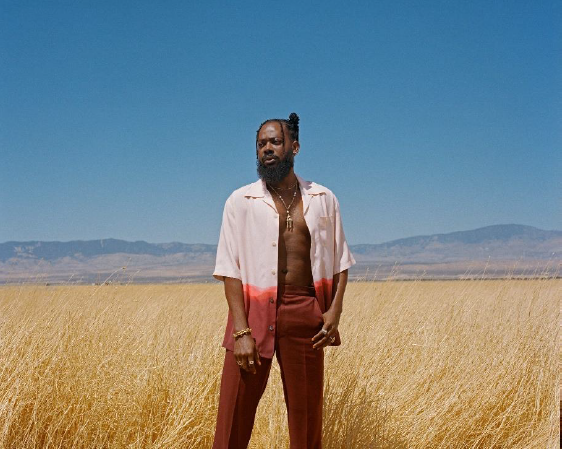 Nigerian music artist Adekunle Gold today debuts his brand new single, ‘It Is What It Is’, the first track from his highly anticipated fourth studio album which will be released via Platoon later this spring.
Written with a calm mentality in mind, the single speaks to life simply being what it is and having acceptance over that fact. Calling back to Gold’s spirit and native roots, the single is his continuation of creating music that speaks to the world.
Speaking on the single Adekunle Gold said:
“The truth about freedom is it is only found in clarity of self. I believe this song is about letting yourself be free from every other voice but the one guiding you internally.”
The pioneer of the Afropop genre, Gold is one of the most prolific, popular, and elegant artists to come out of the continent to date. His upcoming album will reflect the breadth of natural beauty and dignity of the Black experience across music, art and style and will represent Gold’s personality itself - stylish, timeless, and groundbreaking.
More information on Adekunle Gold, including his previous albums and videos can be found here: https://www.platoon-press.ai/epk/agbaby
About Adekunle Gold
Adekunle Gold is a Nigerian born and bred singer-songwriter based between Lagos, Nigeria, and Los Angeles, CA. He gained recognition from his very first release, "Sade," a love song which sampled instrumentals from One Direction's "Story of My Life." Just two weeks after the release of "Sade" on December 19, 2014, Adekunle was contacted by one of Africa's biggest acts, Olamide, to join his music imprint for two years, YBNL.
Since then, Adekunle has released 3 albums: Gold (debuting at #7 on the Billboard World Albums Chart), About 30 (shortlisted for the GRAMMY® Best World Album), and AfroPop Vol 1 with the global hit records ‘Okay’ and ‘Something Different’.
STREAM THE SINGLE HERE
at April 30, 2021