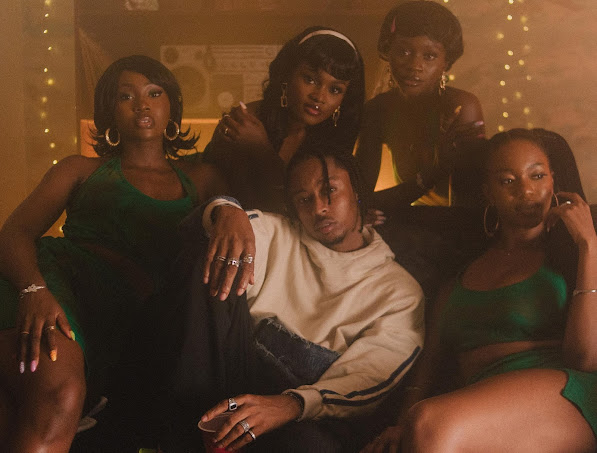 LAGOS, NIGERIA- Aristokrat Records & Island France are thrilled to announce the release of the sophomore single “Enjoyment” from Jujuboy Star.

After dropping the single “I Dey There” which has gained momentum and amazing air play across Nigeria, Jujuboy Star is back with another banger.
With “Enjoyment" the artist sings about being over his recent break-up and is now focused on having a good time and living his life to the fullest. The Afro beat/Afro fusion track is one to definitely keep you on your feet and get the groove on.
Jujuboy follows up with a music video that skillfully captures the creative storyline of the song. The official video is directed by Earthboi of JM Films
“Enjoyment” is produced by Aristokrat Records Grammy nominated producer Kel-p, mixed by the Canadian duo Banx and Ranx and mastered by Nikola Feve AKA Nk.F {TrackBastardz}

To listen on all digital streaming platforms please click here.