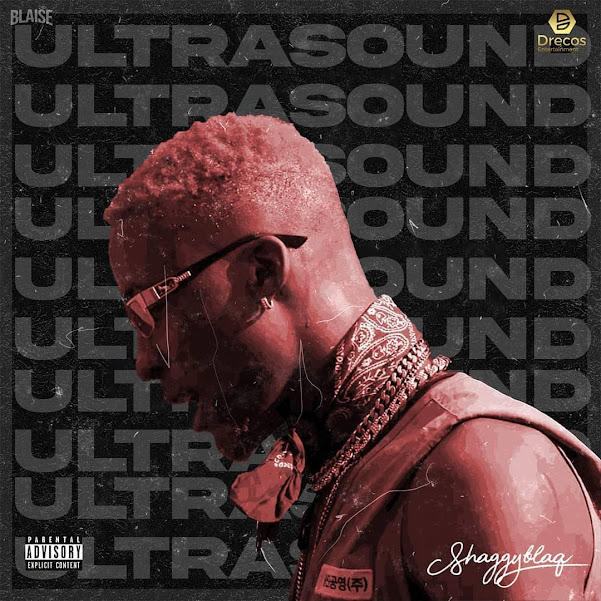 Shaggyblaq drops his very first album, Ultrasound. According to Shaggy, ultrasound is a representation of his very own unique sound. The album is not entirely restricted to a particular genre of music, as producers from other parts of Africa are introduced in a few songs to ensure it has an authentically original African sound and also the special amapiano sound. The Blaqman crooner opined that for Ultrasound he went the extra mile in production and an entirely different step from the normal and we really are expecting nothing but good vibes from the album.
DOWNLOAD HERE
https://audiomack.com/shaggyblaq/album/ultrasound
https://fanlink.to/ultrasound
at April 09, 2021 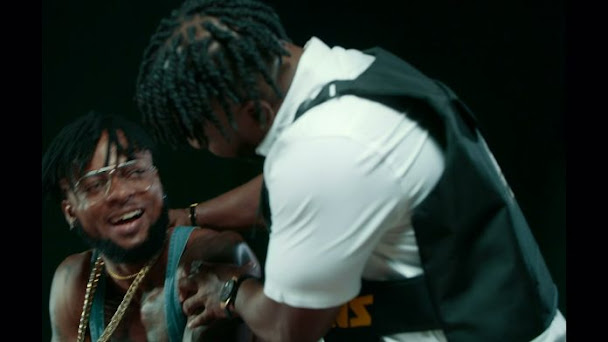