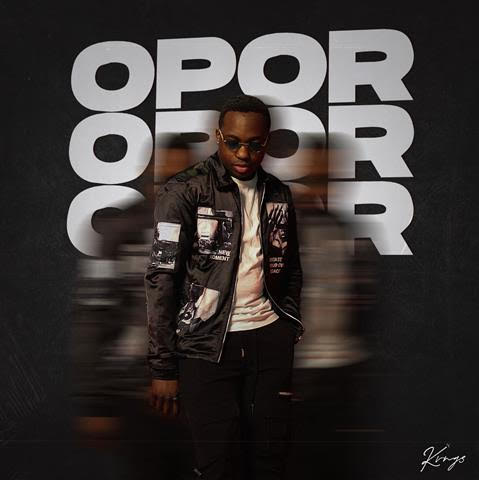 Taking inspiration from the likes of Ice Prince, Chocolate City and Burna Boy - Kvngs is a young artist with one foot in London, and the other in West Africa. This musical duality is reflected in his Afrowave sound which mixes elements of Afropop, Afrobeats, RnB and UK street sounds, slang, drill and grime. Born in Nigeria, he was raised and educated in both there in Ibadan Akobo and in London. As a teen he began to immerse himself in the rich musical culture and history of both areas, soaking in sounds from the UK such as grime, RnB and house as well as Nigeria’s thriving Afrobeats and Afro-Pop scenes.
With sunnier days now on the horizon, Kvngs makes his mark on the game with his new single ‘Opor’. The party track is out 30th April and is accompanied with a feel-good music video which sees Kyngs vibing with his crew. Musically ‘Opor’ also has hints of acid jazz, as electric pianos and horn flourishes add to the summery vibe. Speaking about the track, Kvngs says:
at April 30, 2021