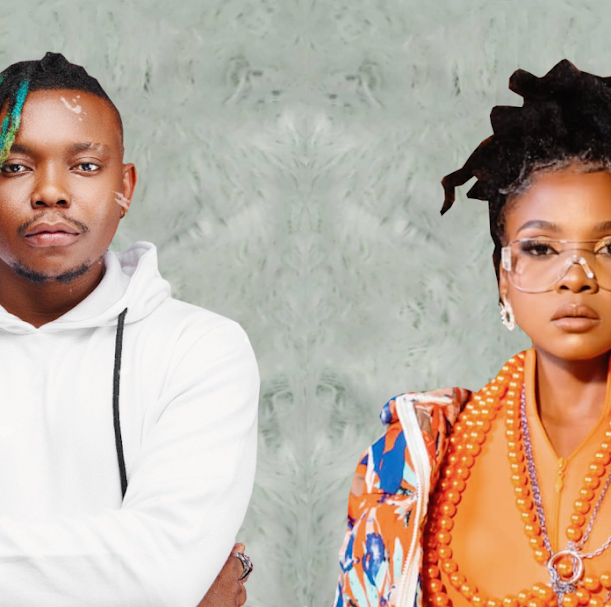 Excitement’s in the air and on the streets as Afro-Pop sensation, Olakira releases his latest hit single ‘Sere‘ featuring the sensational Tanzanian singer and songwriter, Zuchu.
Produced by top famous Zimbabwean producer, Simba Tagz, Nigeria-born producer,”Sterry0” & African-American producer, “Drumatik” whose craftsmanships are heard throughout the song, ‘Sere‘ is replete with soothing melodies, rhythm and good vibes. Full on African flavour, ‘Olakira’s Sere‘ reminds one of a smooth blend of Afro-pop and dancehall rhythms and with smooth blends of dancehall drum patterns and afrobeat shakers. Featuring the lovely Zuchu on this project, Olakira upped the ante with a fresh feel of an otherwise regular pop song.
Directed by one of Tanzania’s finest director who’s famous for his attention to detail, Director Kenny and shot in Dar es Salaam, Tanzania, the visual for ‘Sere‘ is a carnival of African colours draped by all shades of beautiful African women. Olakira, who is king amongst these beauties has always celebrated the African woman in his videos and so when Zuchu makes her appearance singing her verse, what you see is staggering chemistry merged with vocal perfection.
Not only is ‘Sere‘ a visual that is sure to put a smile on Olakira fans in Africa and around the world, ‘Sere‘ is the Wakanda Jollof crooner’s first single this year and also the first track from his second EP: ‘4Play‘. Watch ”Sere” by Olakira featuring Zuchu here and on all digital platforms.
at April 23, 2021