MUSIC: Professor Paws - To The Bag 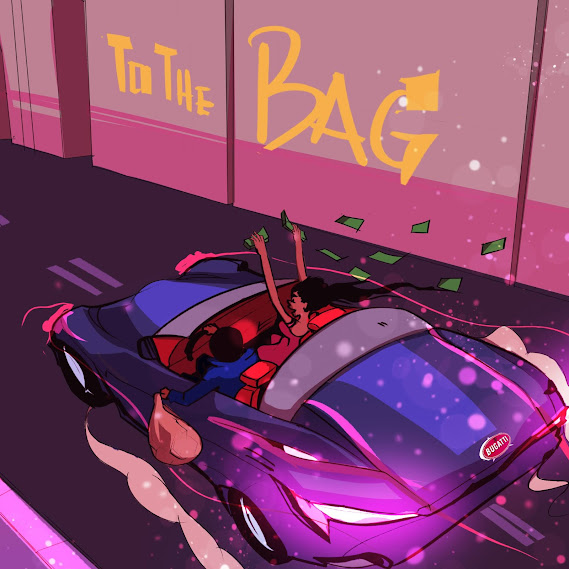 Praised by Notion on his previous release ‘Southside Girl’, Professor Paws keeps his finger on the accelerate button as he shares ‘To The Bag’. There is no confine when it comes to his musical expression and he has a diverse sound that glides between melodic R&B to a raw rap sound. In his latest release we find a myriad of both of his signature sounds as he blends melodic hooks with his refined yet punchy bars. His latest release outlines an eagled eyed Professor Paws as he has his sights set on getting ‘straight to the bag’ and he ‘gotta get straight to the money.’
STREAM/PURCHASE: PROFESSOR PAWS – TO THE BAG
Produced by Michelin Shin ‘To The Bag’ marks Professor Paws’ sophomore release of 2021. In just over a month his previous single ‘Southside Girl’ is sitting on over 70,000 single streams and the music video has been viewed over 150,000 times. With the recent backing of Notion, he has also recently featured on DMC World, as part of their ‘Back To Mine’ feature.
Professor Paws first burst onto our radar with his 2019 collaboration with Big Chess on the GRM Daily premiered ‘Ride or Die’. He has continued to build and his follow up 2020 release ‘Rum Pa Pa Pum’ climbed to almost half a million views on YouTube. Not only has he established his name as a solo artist he is also recognised as a producer, who has worked with the likes of Giggs, Fekky, Cash and Joe Grind.
Undoubtedly showing great promise, ‘To The Bag’ reaffirms that Professor Paws is an artist and producer that is on the rise.
Stay up to date with PROFESSOR PAWS by following him on socials for news about upcoming releases & more.
INSTAGRAM / SPOTIFY / FACEBOOK / TWITTER
at May 31, 2021