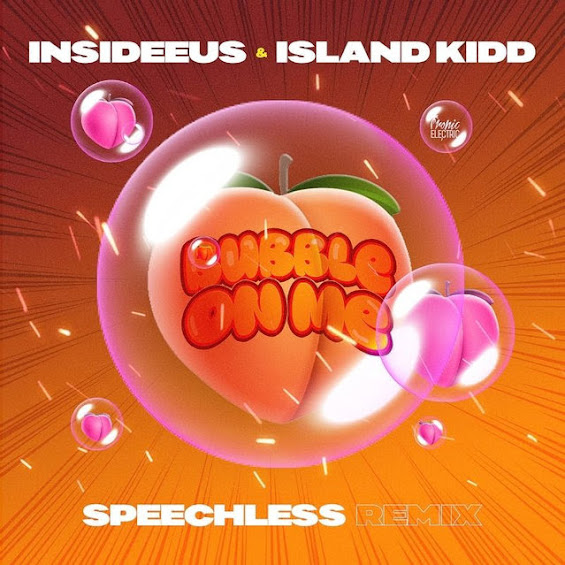 Anthony "Island Kidd" Thomas stormed on to the music scene in 2017 with his production on Mood For Lovin', a Gold certified & chart topping single (Netherlands) released via Spinning Records. With his production credits accumulating over 20M online streams (Vybz Kartel, Charly Black, Konshens, Demarco to name a few) Anthony decided to transition to a DJ/producer and rebrand as Island Kidd.
Teaming up with Speechless, Island Kidd and Insideeus release a remix of their club hit Bubble On Me.
at May 31, 2021