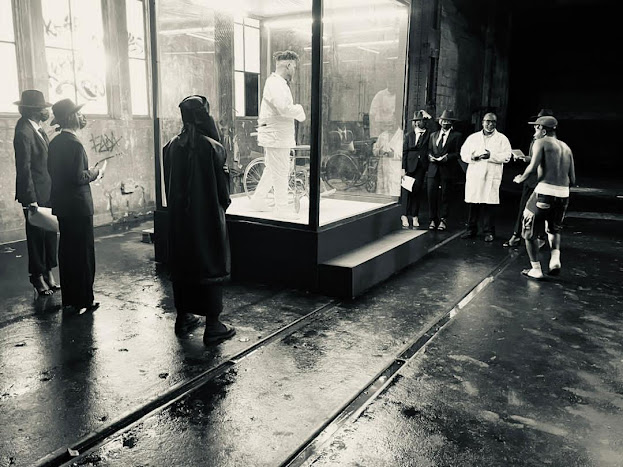 As an artist who finds music as a form of expression, highly Talented singer BUJU has taken us on another thriller with the release of his music. Video for his first solo in 2021 “Outside” .
BUJU the latest internet sensation in the music industry has won the hearts of his fans once again as he follows up with the music video being a perfect depiction of the hearty song “Outside “.
In this video BUJU shares his story about being free from the industry’s restraints as represented with the cages, while also expressing his struggles and having to learn from them and overcome them.
This video was produced by Blaisebeatz, shot and directed by TG omori.
at June 10, 2021