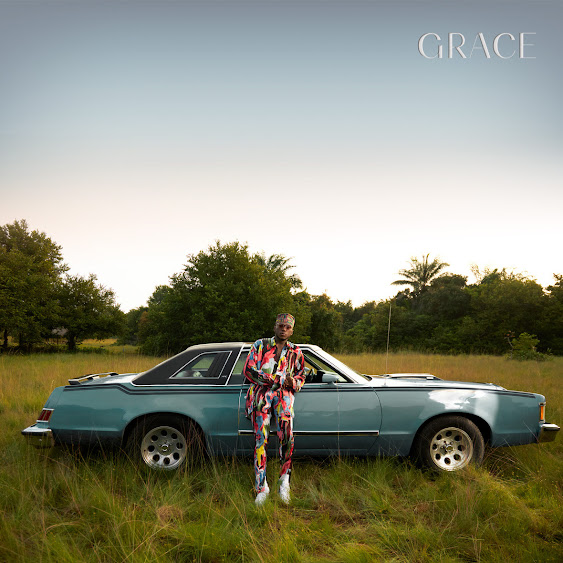 Following the release of his highly-anticipated fifth studio album GRACE via TheCAPMusic released in December, amassing over 100 million streams across all platforms and earning widespread acclaim from a slew of outlets with Clash describing it as a ‘symbolic record in more ways than one’.
SPINALL follows up with the video for his latest single JABOLE featuring Oxlade & Ycee.
Watch JABOLE now
“Ma Je Ko Jabole” is a street slang in Yoruba, from Nigeria, that’s meant to encourage women to keep their swag on at all times. Directed by Dalia Dias The video sees Spinall, Oxlade and Ycee accompanied by three beautiful black Queens.
Spinall shares, “I was working on this sound when Oxlade walked into the studio and he fell in love with it and laid the hook. I rang the coolest guy ever - Ycee who went on to lace the record with his slick bars.”
at June 19, 2021