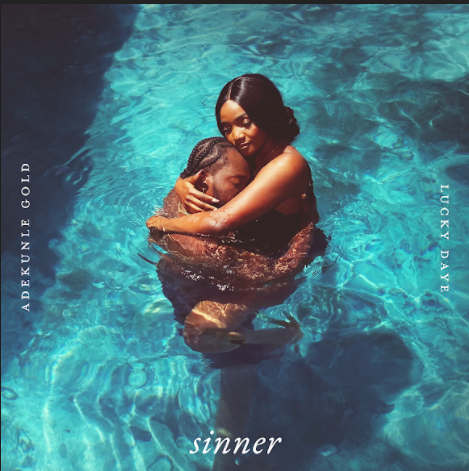 Nigerian Afropop sensation Adekunle Gold today releases his brand new single - and follow-up to the addictive ‘It Is What it Is’ – ‘Sinner’ which features the soulful, US R&B singer Lucky Daye and is inspired by the tragic story of King David and Bathsheba, The sublime, Marcel Akunwata-produced single is taken from Adekunle Gold’s upcoming album which is due early autumn (via Platoon).
Earlier this week Adekunle Gold revealed the stunning single artwork featuring his wife, Afropop star Simi.
On his new single Gold said:
“Weirdly, I was thinking about King David and Bathsheba’s sexcapade and thought it’d make a beautiful song.”
One of the most recognizable and exciting pioneers of the Afropop genre- currently dominating airwaves across the globe - mixing Afrobeat and Pop music and, Gold is one of the most elegant artists to come out of Africa.
A movement that represents the breadth of natural beauty and dignity of the Black experience in music, art, and style, ‘Sinner’ is the second cut from the forthcoming album which reflects Gold’s personality – stylish, timeless, and groundbreaking.
About Adekunle Gold
Adekunle Gold is a Nigerian born and bred singer-songwriter based between Lagos, Nigeria, and Los Angeles, CA. He gained recognition from his very first release, "Sade," a love song which sampled instrumentals from One Direction's ‘Story of My Life’. Just two weeks after the release of ‘Sade’on Adekunle was contacted by one of Africa's biggest acts, Olamide, to join his music imprint for two years.
Since then, Adekunle has released 3 albums: Gold (debuting at #7 on the Billboard World Albums Chart), About 30 (shortlisted for the GRAMMY® Best World Album), and AfroPop Vol 1 with the global hit records ‘Okay’ and ‘Something Different’ 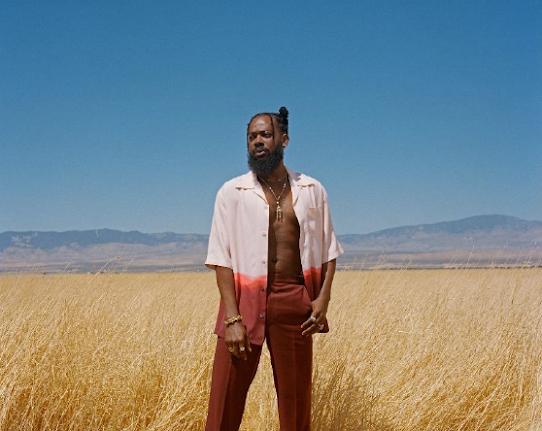