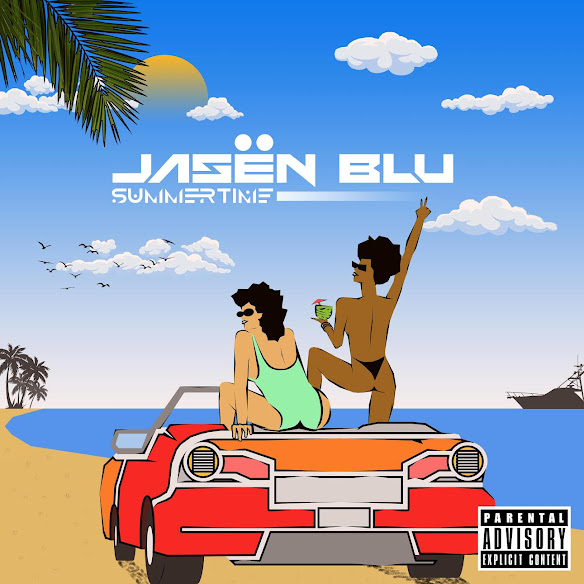 Months after debuting an impressive body of work in the shape of his "Road 2 Soulwave" EP, no one, after the unforgettable pandemic year, seems more excited for the return of the season of sunshine, blue skies, high temperature,light, colorful clothes and crowded beachfronts than R&B singer/songwriter and record producer Jasën Blu, who continues an evidently solid buildup to the release of his debut full-length album with a brand new and very aptly titled anthem for the season, "Summertime".
Coming from making considerable ripples with previous records, "Already" (2017) which made notable radio charts alongside industry heavyweights that year and, supported by several live performances, introduced Blu as the latest Nigerian Soul/R&B entrant, "Brown Shuga" (2019), Blu's remake of the 1995 neo-soul standard "Brown Sugar" by neo-soul/R&B legend D'Angelo, which earned Blu some well deserved international recognition as the record made waves in Japan, appearing in several publications and featured playlist while gaining Blu a growing fanbase in the Far-East country, and of course, his debut body of work, the "Road 2 Soulwave" EP, which, released internationally in October 9 and November 5 in Nigeria, notably contains "Brown Shuga", "Enough" featuring rapper and longtime collaborator BigMaxx, and "U Remind Me (2020 Pidgin Acoustic)", a pidgin English ballad cover of the Grammy-winning 2001 single, "U Remind Me" by Usher Raymond.
"Summertime", written, produced and engineered by Jasën Blu in his usual fashion for his production company, SoundQraft LLC, is a silky-smooth, bouncy mid-tempo orchestration which, according to Blu, carries thematic inspiration from Hip-Hop legends Lost Boyz's song of the same name from their 1997 album, "Love, Peace & Nappyness", which also interpolates a portion of the hook from the rap classic. Sitting on a smoothly laidback mix of a thumping synth piano, minimalistic percussions, sliding bass and a gyrating crowd in the background, Jasën Blu paints a typical summer picture in which he encourages a beautiful woman and her friends to join him and his own friends for a ride through the city to a summer hangout, and delivers the recording in his signature alluring vocal style and seamlessly skillful lingual blend of pidgin English, English and Yoruba, balancing 'playa panache' with audacity and sheer crave for life and good times with peers which denotes the elements of the summer culture around the world.
Listen to "Summertime":
https://fanlink.to/BluSummer
Released via Blu's record company Nubiana Records, "Summertime" has been confirmed as second official single from his impending full-length debut album "Soulwave", after 2017's "Already", although a buzz record titled "Love Or Nothin" was issued during the pandemic in 2020 before the "Road 2 Soulwave" EP. Blu is currently preparing for the release of "Soulwave" alongside his various other ventures which includes his growing career as a film composer via SoundQraft LLC and creative direction with Arts company, LoneLegion. 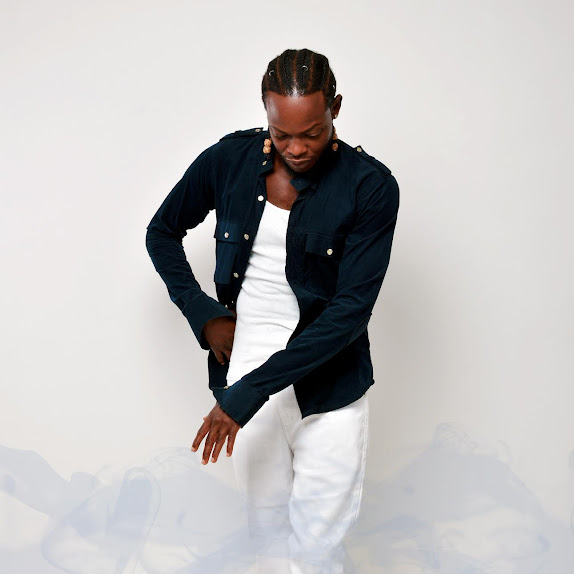 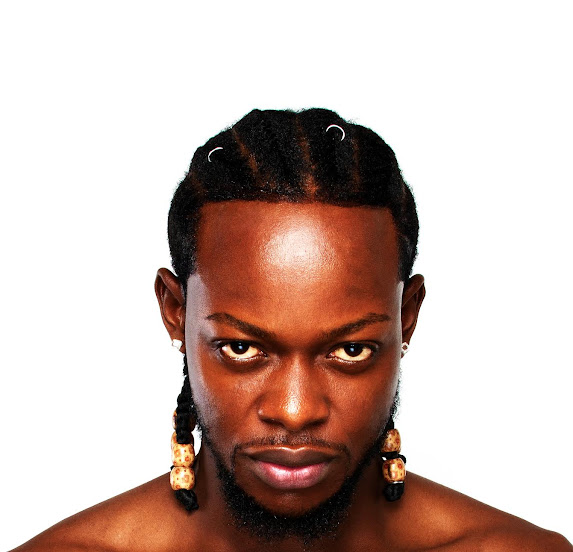 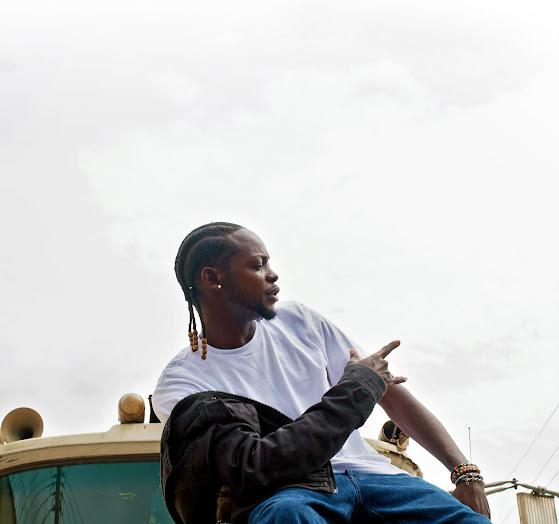