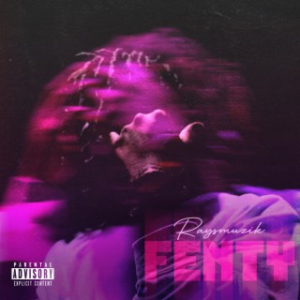 The track will feature on the British-Nigerian artist’s forthcoming EP ‘Night Owl’
London-based Afrobeats sensation Raysmuzik returns with new single ‘Fenty’, out 13th August.
Channeling smooth, seductive R&B energy, ‘Fenty’ pairs downbeat production with Rays’ slick autotune vocals. His first track of the new year, it will feature on his forthcoming EP ‘Night Owl’, out at the end of next month. There is also a live performance of the track featuring a full band in the pipeline.
“Fenty is a song that was inspired by a Facetime conversation I had with a close female friend,” Rayzmusik explains. “I remember her wearing her makeup as we spoke and she mentioned her Fenty concealer by Rihanna.
He continues: “Luckily for me I went to Sarche’s house on the same day, and he was playing me some instrumentals, and as soon as he played me this instrumental he made with DB, all I could see or think of was this aforementioned phone conversation. I recorded a freestyle of how and what I was feeling, everyone in the studio thought it was dope, then I sent it to my label manager, he told me to finish it off and the rest as they say is history.”
Raysmuzik is a British-Nigerian recording artist, singer and songwriter who grew up listening to numerous different genres of music, but fell in love with the sweet melodies of Afrobeat, R&B, reggae and hip-hop. Having moved from Lagos to London a decade ago, he has previously worked with Reekado Banks and L.A.X on hit debut single ‘Bebe’, as well as Grammy-nominated producer and Burna Boy collaborator Mr. Kleb on 2020 single ‘Young’, drawing support from Complex UK, Link Up TV, Pan African Music and The Fader in the process.
His first single release of 2021, ‘Fenty’ marks the beginning of an exciting new chapter in the story of Raysmuzik. 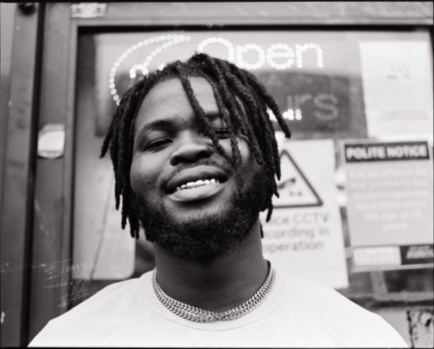