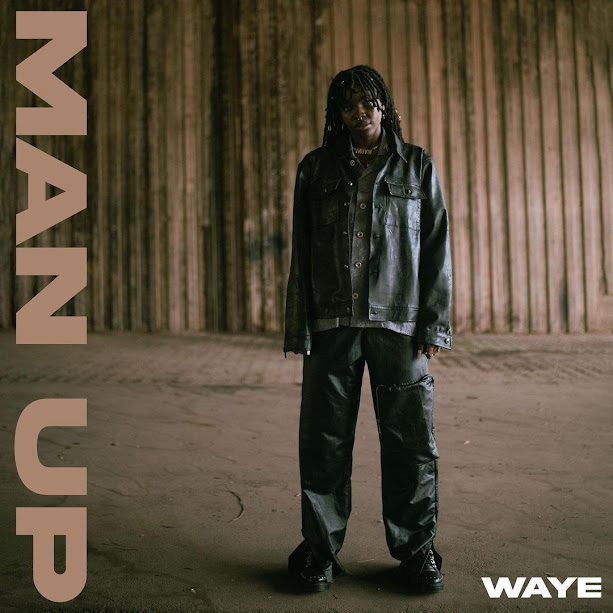 Uwaye Annette Eigbedion vastly known as Waye is an artist and songwriter. She made her debut professionally in 2013 with a single that put her on this path. She originates from Edo state but grew up in Kano and later Moved to Abuja. She currently resides in Lagos, where she creates her own decisive blend of music.

“Waye began her journey by listening to a lot of artistes She was mostly influenced by Artists like Damien Marley, Frank ocean, chronix, Rihanna, Jill scot , erykah Badu, party next door, lil Wayne, drake and a few others are currently a big inspiration to her. The artist was previously signed to Clarance Peters for a year as an integral member of 5quad.
The artist prides herself in relatability whenever she gets a microphone. The ability to spread feels, emotions, desires and aspirations that are distinct from earth whenever anyone listens to her music is everything.Waye is on a path to inflect every listener out there and music is the best medium for the artist”.
Man up was inspired by my thoughts about a person. Telling him to man up when I give it to him And it's the first single off my project called Cosmic Obsession
https://waye.lnk.to/ManUp
at August 22, 2021