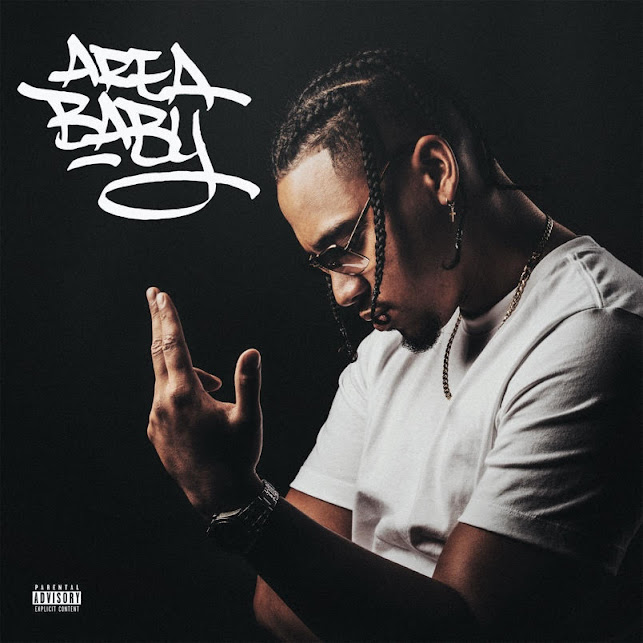 Creating big waves in 2020, the time has come for Youngn Lipz to make serious movements with the liberating of his debut project. The Australian singer, songwriter and rapper has been involved with some huge hits in his country and across the globe and is now ready to deliver the next stage of his artistry.
Only 22 years old, Youngn Lipz has previously rewarded the Hip Hop community with 5 of the singles from this project, all of which have provoked a welcoming reaction from his fans and been crucial in his growth. This album has been in the pipeline for longer than you think, the track ‘Misunderstood’ was released back in October 2019 and has taken a place on this 15-song album, not to anyone’s surprise as the track was a huge hit, achieving 23 million streams on Spotify alone. This was near on the start of when Youngn Lipz came into the limelight and from then on, his dreams have been coming true.
With ‘Misunderstood’ obtaining so much popularity, it is only right to add a Part 2 to ‘Area Baby’. Not just a new verse from Youngn Lipz, we are also blessed with another Australian and UK collaboration. Following YL’s work on S1MBA’s ‘Rover Remix’, he has activated the same intercultural vessel once again. M Huncho provides ‘Part 2’ with a verse straight from London. Drawing similarities between the two artists, their melodical rap styles intertwine timelessly on the song.
Getting this project started with a bop, track titled ‘Area Baby’ sets YL’s fun and passionate tendency off from the beginning. A well-crafted beat and the highest level of production to introduce the listener on what the rest of the album will entail. ‘Visions’ invites aurally with a playful and piercing guitar, embedded around the refined 808’s and skippy flows from the heart.
2020 also endorsed 2 further singles from the Western Sydney prodigy, ‘Everyday’ and ‘Say It’. Both of these songs were essential in introducing YL’s tremendously rich vocals and ecstatic choruses to the world. Kicking off 2021 with ‘Spaceship’ partnered with smooth visuals, this track launched him further and achieved Spotify playlisting on the official ‘Local Hype’ playlist.
One of the video & single releases off the album ‘Broken Home’, this track gives off a heartfelt vibe and the sensitive beat compliments this seamlessly. Percussion soaked and teamed with a dreamy melody; the foundations of the track were perfect for what was to come. Amongst all the desire in the track, it is also a catchy banger with the chorus being one to sing in full voice.
The next song we are gifted is ‘Silent’ but it is worth noting that this upbeat song is far from quiet, it has a uniquely soulful vibe demonstrated by YL’s method of delivery. Creating his own trademark on this project, he is keeping unified and cohesive throughout. Following on, ‘Falcons’ is a stage for YL to be real and honest with his story and he is telling it symphonically.
“Ain’t no love in the street, Back then we were starving to eat” is innocently delivered in the chorus of ‘No Love’. Following the path of the previous track, Youngn Lipz takes more space in the project to be truthful about his experience through his harmonically rich storytelling. An emotion throbbing piano rings out in the track ‘Stuck’ combined with a poetic and catchy chorus from the young adult.
Remaining breath-taking for the duration of the project, there is no time to rest with ‘Before’, a rhythmic and stylistic track. Not holding back, YL remains solid throughout these endlessly playable tunes. ‘Restart’ introduces a mid-tempo style with a raw guitar feature in the instrumental of the track. This stripped back elegance he has adopted is deeply satisfying. Layered with inventive flows and changes in YL’s dynamic, create a highly listenable track.
To end this heartfelt and enigmatic project, Youngn Lipz and guest feature ** end on the same desire that set the journey alight from track one. Vivid lyricism from both YL and ** as they close the album with flair.
Representing over 800,000 monthly listeners on Spotify alone, Youngn Lipz is displaying an infectious growth across the globe and this release provides a new door for new fans to assist him on his way to stardom. Previously championed by the likes of Charlie Sloth, Zane Lowe and DJ Target, there is still much more to come from this Australian pioneer who is paving his own way off his sound and character. He has what it takes to be the next big thing across a global scene.
“In Australia - Western Sydney in particular - ‘The Area’ is what we call our hood, our ends. This album is inspired by my life, surroundings and general come-up in this environment. Everything I’ve seen and been a part of - friends, family, the ups and downs. But this story isn’t just about the past, it’s about where I’m at now and where I’m headed, too.”
“I hope that people listening to this project understand this is my story and there’s no other way around it. I’d want anyone that’s listening, who ever doubted themselves or doesn’t think they can go anywhere or be something, to know that as long as you believe and put in that work, you’ll get there”