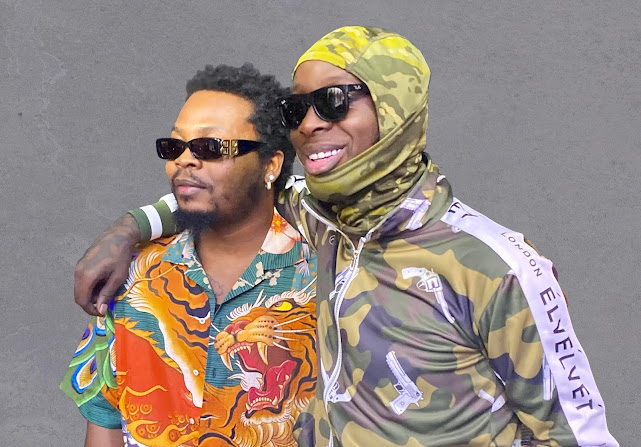 With just two weeks to go until his highly anticipated debut mixtape Reporting Live: From The Back of The Roads, rapper, singer & polymath BackRoad Gee releases brand new single See Level. Featuring a sun-drenched appearance from one of Nigeria’s biggest rappers Olamide, the new single is a smooth-as-butter twist on classic Afrobeat that stands in stark contrast to the intense unparalleled energy he’s brought to some of last year’s biggest UK rap tracks. Alongside the track, BackRoad also releases a video for the single which was directed by TG Omori (Burna Boy, Wizkid, Naira Marley). Shot in Nigeria and co-starring Olamide, the video is available to watch below while Reporting Live: From The Back of The Roads is available to pre-order HERE
An artist who is as consistent as he is versatile, BackRoad has emerged as a premium UK rap heavyweight in the past twelve months. An artist who can win tips as wide ranging as The Guardian and Dazed 100 and drop now-classic UK hip hop bangers like A’Yo and Party Popper (all while also dropping the silky-smooth single Take Time), BackRoad is just as comfortable bringing his singular energy to UK rap tracks such as NSG’s After OT Bop, Ghett’s No Mercy & Pa Salieu’s My Family as he is to appearing on Rudimental’s Instajets (alongside D Double E and The Game) and covering Metallica for the 30th anniversary of The Black Album.
An artist who is incapable of being pigeon-holed, BackRoad has also been consistently A-listed across 1xtra and specialist radio, was announced as part of Tiffany Calver’s Street Heat: The Class of 2021, picked up three nominations at this year’s GRM Rated Awards and was cast as the face of Skepta’s Nike Air Tailwind V collection.
Now London’s most exciting artist is ready to kick the heat up even further with the release of Reporting Live: From the Back of the Roads. His first full-length project since his 2020’s Mukta vs Mukta, the track features everything that the public has known to come and love about BackRoad Gee. Combining elements of drill, grime and the smooth soul of album track Take Time, and always with BackRoad’s trademark high energy flow and cadence, the project is a flawless and impeccable debut that features guest features from a range of heavy hitters including JME, Lethal Bizzle, Stefflon Don, TizzTrap, BG, Pa Salieu, Nissi, NSG, Ms Banks and Olamide.
Speaking on the project, BackRoad says “After almost 2 years of hard work, blood, sweat & tears (literally), I can say I’ve had some of the craziest life changes which makes this mixtape mean so much to me. If you know me personally, this music and energy I give you is me from my heart. It’s not a job I go to or an identity I put on. Every word, every punchline, every ad-lib, I feel through the energy and the music is real, not a fairytale. This is I, King Brukz, Reporting Live From The Back of The Roads!”
With applause from the likes of Dazed, Crack, Schön, Loud & Quiet, Mixmag, Clash, i-D, NME, DJ Mag, The Face and many, many more, the gifted MC has shot to the forefront of the public consciousness as not just the UK’s most exciting rising artist, but also a talent with a truly diverse global appeal.
Pre-order Reporting Live From the Back of The Roads HERE and keep posted for more BackRoad Gee news very soon. 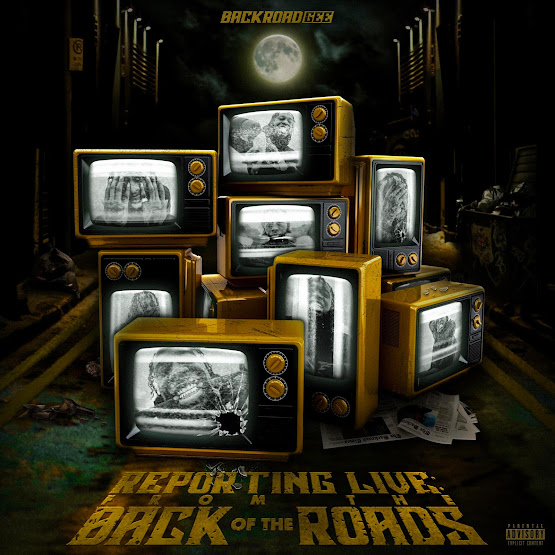