MUSIC VIDEO: Skepta - Eyes On Me 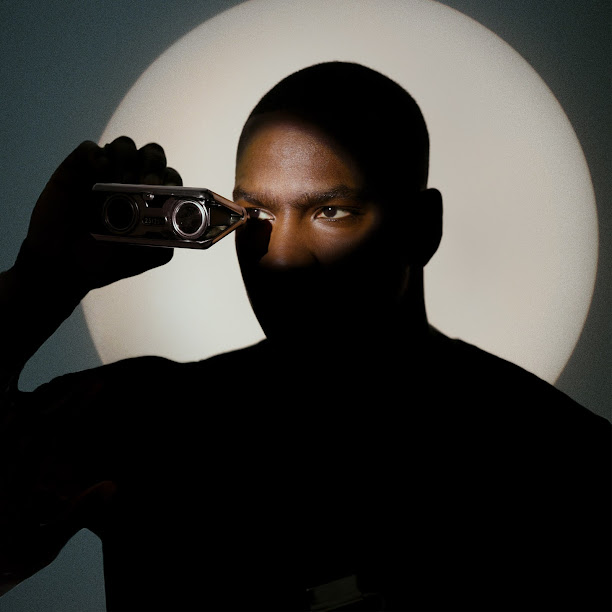 Following the release of his brand new ﬁve track EP ‘All In’ in July, SKEPTA today releases the visual for stand-out track ‘Eyes on Me’. The Matthew Walker directed video oﬀers a rare glimpse into a day-in-life of the multidisciplinary artist - cinematic in scope, and set against a host of luxurious locations - we see the results of the ambition and hard work that the Tottenham rapper has outlined through his lyrics since ﬁrst exploding onto the grime scene.
Seamlessly blurring the lines between work and play, the video demonstrates the many facets that SKEPTA is involved with when outside of the studio, whether that’s heading up the recent Bottega Veneta campaign, creating his own rum (in collaboration with Havana Club) and even work with Diesel on their latest fragrance (titled ‘Sound of the Brave’) It’s a snapshot of an artist moving his own story - and his musical genre - forwards.
at September 02, 2021