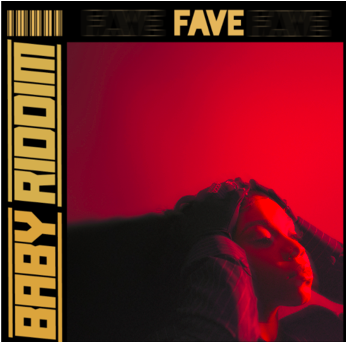 STREAM ‘BABY RIDDIM’ HERE
“On ‘PonPon’, Olamide and FAVE cook up a synchronicity that is unrivalled.” - ROLLING STONE
‘FAVE is a master of a range of genres.’ – THE NATIVE
FAVE is the exciting 21 year old. viral Nigerian music artist set to take the music industry and music fans by storm. On her way to being one of music’s next big things, with her genre defying sounds and inimitable creativity, today she releases her brand new single ‘Baby Riddim’ (out now via emPawa Africa).
Fusing sultry Afropop melodies with tropical Caribbean influences, the hypnotic Damie-produced single is taken from FAVE’s forthcoming debut EP ‘Riddim 5’.
Commenting on her new single ‘Baby Riddim’ FAVE said:
“I’m never slacking on a chance to unlock a phase. A chance to birth a sound, a chance to love up on a beat. If it’s calling, i’m answering.”
The new single is the follow-up to FAVE’s previous release ‘Beautifully’ and its cinematic visual and her show-stopping appearances on Olamide’s critically and fan celebrated 2021, 10th studio album UY Scuti.
Starting to make music in 2018 with her bedroom freestyles which rapidly became viral and caught the attention of industry heavyweights, including Mr Eazi’s emPawa Africa, FAVE released her first single ‘M.O.M.M.S’ the following year and followed this up with last year’s ‘DAL’.
Refusing to be defined or restricted by genre, in a short space of time the dazzling new gen artist has confidently showcased her flair for powerful song-writing and modern, no-nonsense takes on love songs that will no doubt become anthemic, call-to-arms for her peers around the world.
Set to dominate airwaves across the Continent and globe, FAVE is the name to watch this year and far beyond! 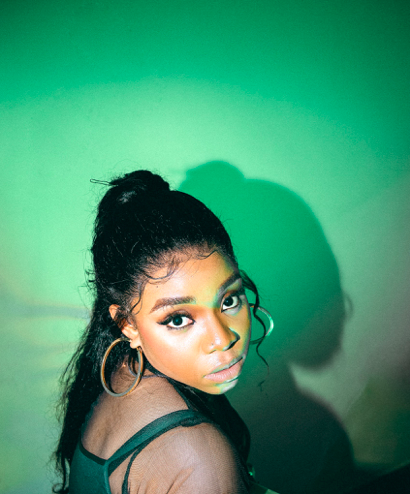