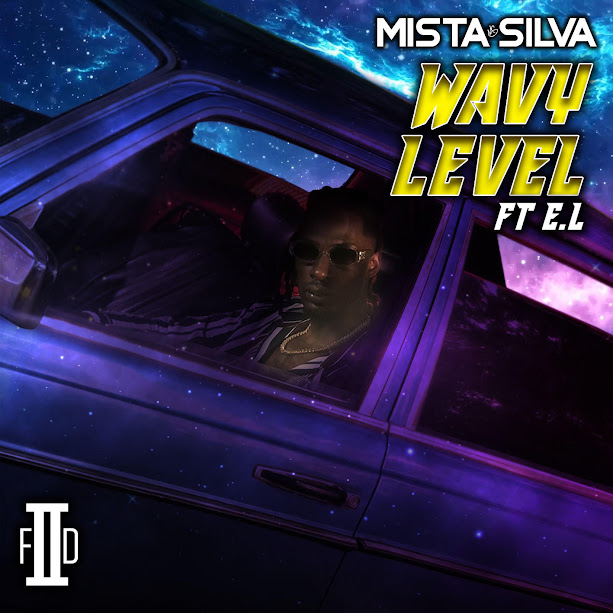 3 x MOBO nominee and 4 x award winning artist , high-energy vocals on the instrumental combined with E.L' s low tone feel-good vibes pieces together the perfect collaboration, mixing and blending the streets of London and Accra to give a worldwide 'Wavy Level.' to add the icing on this freshly baked banger produced by E.L himself the visual brings the vibes to life, displaying quality pictures with style, attitude, energy, confidence and culture.
Mista Silva, is a British-Ghanaian musician from Brockley, London. Mista Silva released his debut EP, Full Vim, in 2012. Its success led to a record single deal with Polydor Universal in 2014.
He was the first unsigned UK Afrobeats artist to have his music playlisted by BBC 1Xtra with well received tracks "Now Wats Up" & “Boom Boom Tah” .
Mista Silva is highly regarded as one of the key foundation layers for the Afrobeats movement within the U.K. & Europe and if often giving the title “Pioneer” as many see his work as what knocked down the barriers & stereotypes associated with African cultures in the diaspora. His work has allowed many young musicians & music workers to flourish with the Afrobeats movement. 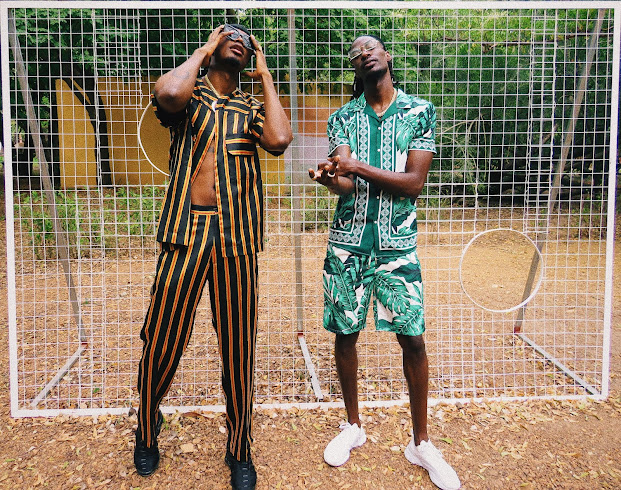