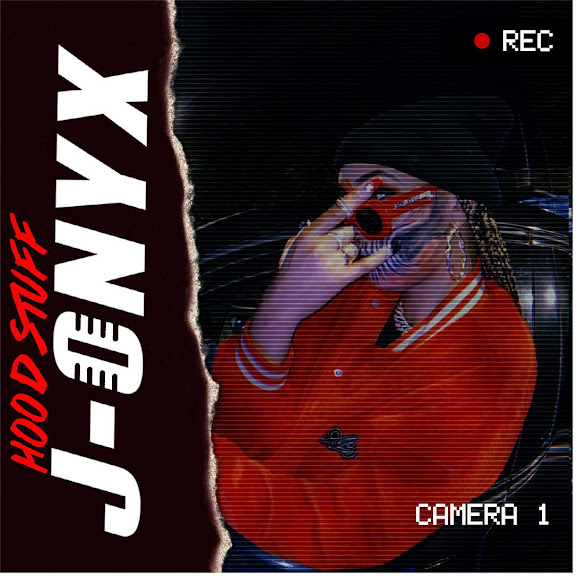 Closely following her debut and sophomore singles - whilst squeezing in a couple freestyle drops either side, fast-rising UK Rap artist J-Onyx once again ups the levels to present her third consecutive single of the year, ‘Hood Stuff’.
Striking immediate attention with her distinctive deep toned and robust flows she’s once again teamed up with her esteemed producer - Ty Metronome, who lays down the synth fuelled beat. ‘Hood Stuff’ solidly possesses a Drill undertone whilst splashing elements of grime and UK Rap energy, which is abundantly laced with J-Onyx’s air of natural confidence. Pertaining a level of mystery with her identity hidden and face disguised, she continues to allow the music to speak for itself.
STREAM J-ONYX 'HOOD STUFF' ON ALL PLATFORMS
Her recent ‘Chop The Bummies’ and prior debut single, ‘Can’t F With’, set things off real nice and J-Onyx isn’t slowing down the momentum. Instead she is further fueling the path that has led her to be noticed by key tastemakers in the music scene. She’s already landed heavy radio support from national and international radio stations including BBC Radio 1Xtra playlisting and support across Capital XTRA, KISS FM and Apple Music.
The South-London resident also appeared on Notion who described her as having a ‘natural gift for rhythms and flows’. The influential Wonderland magazine also recently featured J-Onyx as their ‘New Noise’ artist. Over the last 5 months she has also been placed on several credible streaming playlists including “Hood Heat” as curated by Apple Music's Charlie Sloth. She’s also continued to be championed by GRM Daily - who not only premiered the music videos for ‘Chop The Bummies’ and ‘Can’t F With’ but also follow-up their esteemed support by once again premiering the visual for "Hood Stuff” - click to watch the video. 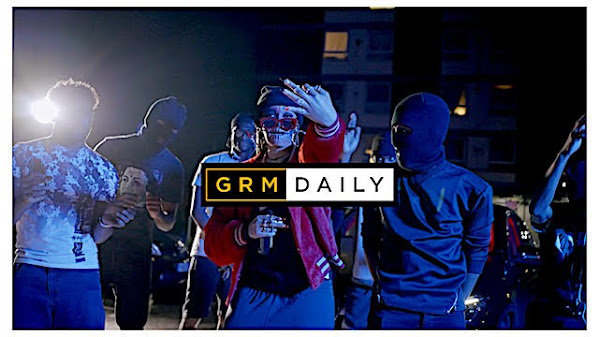 To see where she is now, all in the space of just five months since her debut release, it’s hard to believe that her career blossomed from a serendipitous decision. Encouraged by a dare from her friendship group she posted a clip of herself freestyling off-the-top-of-the-head on her IG. The incredible response to this impromptu act not only highlighted her talent but also drew in the full attention of her present management team and soon after from KISS FM Hip Hop legends DJ Shortee Blitz and DJ MK - who have also since regularly played the freestyles she’s been dropping between her recent official releases.
The release of 'Hood Stuff' nicely sets her up to truly step into 2022 with full intent and cement her place on the UK music scene over the next 12 months. DJ Semtex - who also heavily champions her, has already put it out there as one of his current "5 Tracks You Need To Know" on his renowned CapitalXtra show. It has also secured and featured on several streaming playlists across various DSPs this week.
Carving a unique sound of her own J-Onyx is certainly an artist to watch out for in 2022. She’s already lined up an exciting year ahead to further catapult her buzz. She’s already set to drop her upcoming EP #WhoIsJOnyx real soon. The project has been picked up by distributor Graduation Records - who are also on board and distributing ‘Hood Stuff’.