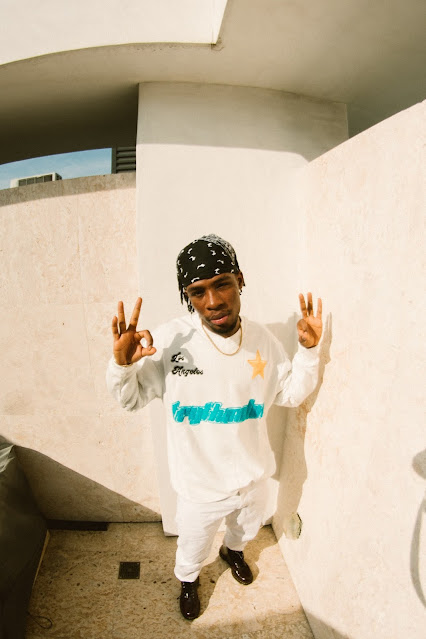 Enjoying a hugely successful year, following the release of his vibrant debut album ‘Somewhere Between Beauty & Magic’ (Banku Music/emPawa Africa) earlier this year – which peaked at No. 1 on Apple Music in 28 countries and has amassed over 300 million streams globally - the Afropop superstar JOEBOY now releases his new single ‘Alcohol’.
With production from Nigerian producer and collaborator Tempoe, ‘Alcohol’ gives fans another taste of the unique sound and creativity that have placed JOEBOY on the map as one of the most exciting and promising acts on both the Afropop and international music scenes.
Speaking on ‘Alcohol’ JOEBOY said:
“"After the release of my debut album``Somewhere Between Beauty & Magic,I disconnected from the world and focused on things that mattered to me that I had taken for granted in the year and a half I was recording. In the midst of the peace and quiet I desperately craved, I was finding myself, reflecting and looking forward to the next stage of my career. While indulging and sometimes, over indulging in certain vices that have kept my mind at ease. Alcohol is the first single to be released right before I start my tour in the US and then the UK."
One of Afropop’s brightest young lights, JOEBOY has topped charts across the Continent and beyond with an improbable run of smash singles since emerging in 2019. Dubbed “Nigeria’s next big thing” by Billboard and “the boy wonder of Nigerian pop” by Notion, the 24-year-old singer has scored praise and accolades from the likes of Pitchfork, Rolling Stone, Complex, CNN, Vice, Flaunt and The FADER and racked up over 800 million streams. He is set to perform at the upcoming Lost in Riddim festival in Sacramento, California on October 3rd and also headline Lifest on October 29th-30th. 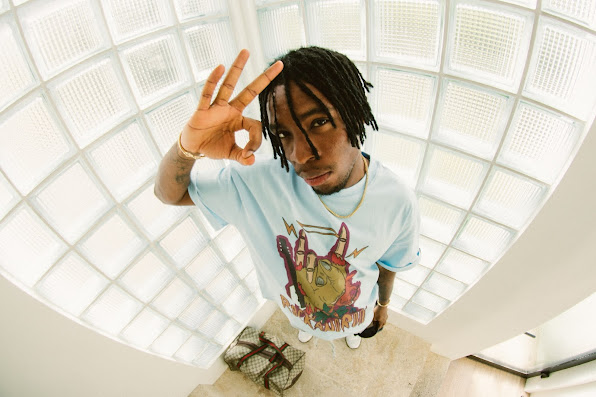