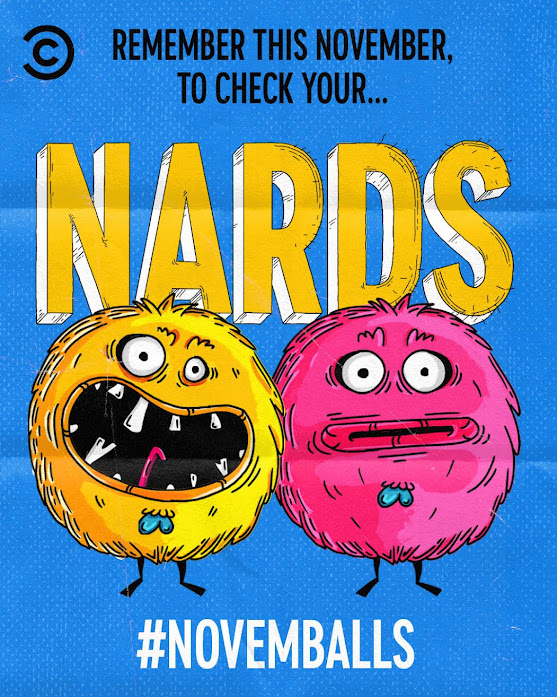 ViacomCBS Networks Africa (VCNA) is underscoring its position in the media and entertainment industry with an impressive, record breaking thirty-two awards at this year’s 2021 Promax Africa Awards.
The VCNA design team is deservedly recognised for their phenomenal creative work with most of the awards giving recognition to the creative and design work done on, Comedy Central Africa’s Novemballs and MTV Base Africa Got Next. The most notable win for the VCNA design team includes, Best Design Without Footage for New at Nein and Most Outstanding Design in Promotions for the home of African Comedy, Comedy Central Africa’s Novemballs.
Sticking to its mantra of pushing the creative envelope, Comedy Central Africa’s Novemballs, the biggest campaign on the Comedy Central Roast each year, took home a staggering six awards, five of those in the gold category. The purpose of the Novemballs campaign is to draw attention to testicular cancer by encouraging men to regularly self-test and take precautions against testicular cancer.
“Congratulations to our talented team behind each accolade. This record-breaking win for us speaks to the innovation and creativity our team and partners put in regularly to engage with audiences and communities. The Promax Africa Awards are an esteemed recognition of entertainment marketing and the awards are testament to VCNA’s commitment to creating content with an authentic Africa narrative that travels across the world”, commented Dillon Khan, Vice President of Comedy Central, Nickelodeon and ViacomCBS International Studios at VCNA.
The Promax Awards are the world’s premier celebration of outstanding achievement in entertainment marketing and design and reflect VCNA’s commitment to bringing the best entertainment through outstanding and relevant content. VCNA would like to congratulate all the winners on their outstanding performances.
The winning ViacomCBS Networks Africa campaigns from the 2021 Promax Africa Awards are:

Red Media Africa (www.redmediaafrica.com) is the PR & Empowerment Marketing division under the parent brand, RED. It focuses on using inspiration, empowerment, and action to help brands and organisations connect with their audiences, enhance their bottom-line, and lead in their industries. It has 6 major practice areas: Corporate Practice, Technology Practice, SME Practice, Governance Practice, Faith Practice, and the International Practice – with work for brands across Nigeria, Ghana, Kenya, and South Africa. It has been recognized with multiple local and international awards including the Gold SABRE Awards for PR Campaigns and the Young Lions PR competition for the next generation of creatives.