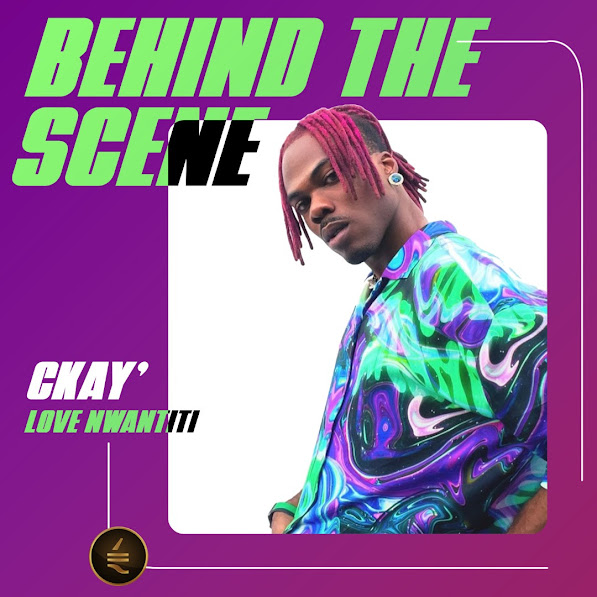 Being one of the most successful afrobeat song in 2021, the HIT single, Love Nwantiti was originally released under Chocolate City Music earlier in 2019 and a year later, a remix with Joeboy and Kwami Eugene was born, which was one of the most popular versions of the song.
For this episode of the documentary, it will follow the story of how this hit song was conceived starring A&R consultant, Seyi Xodus and Chocolate City’s and Head of Promotions, Isioma.
Chartbreaker of the year
Love Nwantiti is currently the Most Shazamed song in the world. It has also been Certified Platinum in France; it is the second Nigerian record to chart on the Billboard Hot 100 in 2021. Love Nwantiti peaked to #2 on Billboard Global 200 and it is currently the Most Streamed Most streamed Afrobeats song on Spotify.
Listen Here
at November 25, 2021