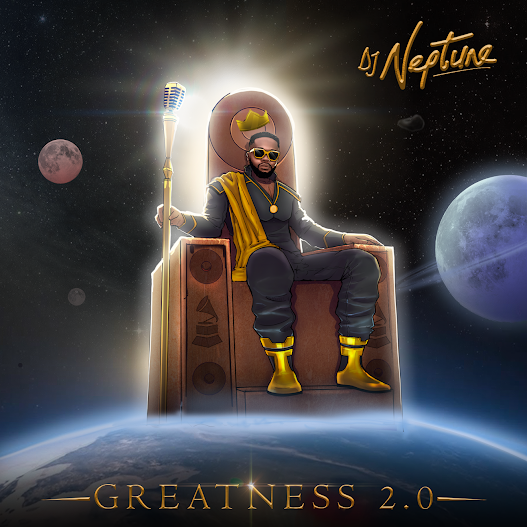 Nigerian Afrobeats kingpin DJ NEPTUNE has shared the video for his latest single ‘Only Fan’ featuring Lojay and Zlatan today. Watch HERE.
The London-set video follows the release of the new album, Greatness 2.0, which dropped Nov. 26th via Neptune Records/emPawa Africa. The project, Neptune’s second full-length player, features a heavyweight roster of African music superstars, including Mr Eazi, Rema, Patoranking, Yemi Alade, Joeboy, Omah Lay, Simi, Adekunle Gold, Laycon, Stonebwoy and Focalistic.
DJ NEPTUNE is one of Afrobeats’ most influential DJs, a legendary radio entertainer in his native Nigeria who’s gained broader renown in recent years as a producer and A&R known for bringing the continent’s top names together in musical harmony. A survey of the sounds and genres currently running Africa, Greatness 2.0 spans Afrobeats, Amapiano and Dancehall as well as Hip-Hop and Trap, across its 16 tracks. Previous releases from the album include ‘Nobody’ with Mr Eazi and Joeboy, the #1 single of 2020 in Nigeria, and ‘Gaza’ with Patoranking.
‘Only Fan’, the album’s Amapiano-infused third single, pairs Lojay, one of Nigeria’s most exciting young singers, with Zlatan, Nigeria’s king of street rap. Both artists shared celebrated projects in 2021 — Zlatan dropped his second album, Resan, in November, while Lojay’s debut EP, LV N ATTN, with producer Sarz was released in June — making ‘Only Fan’ a fitting cap to their banner years.
DJ NEPTUNE shot the video for ‘Only Fan’ in London during a recent visit to the city to launch Greatness 2.0. As it happened, fellow Nigerians Lojay and Zlatan were in London too, allowing the three to connect with director Lutch Media.
“‘Only Fan’ is one of everybody’s favorite tracks on the album so it was fortunate that we were all able to get together to create this visual,” Neptune says. “The track has that South African amapiano vibe, and that sound is really taking off in London, so there was a great energy which we were able to tap into.” 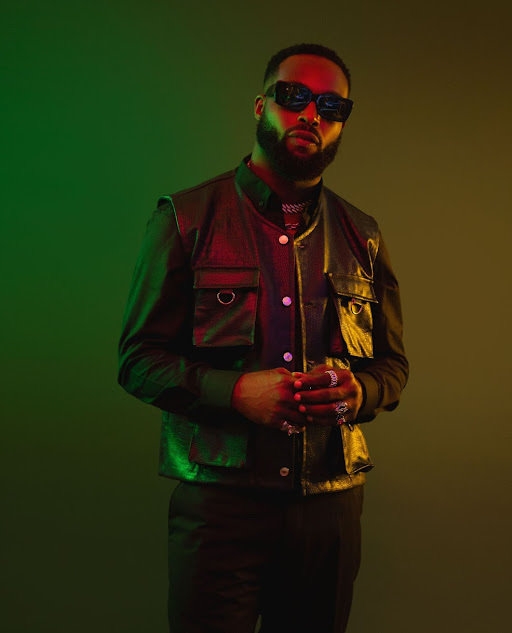