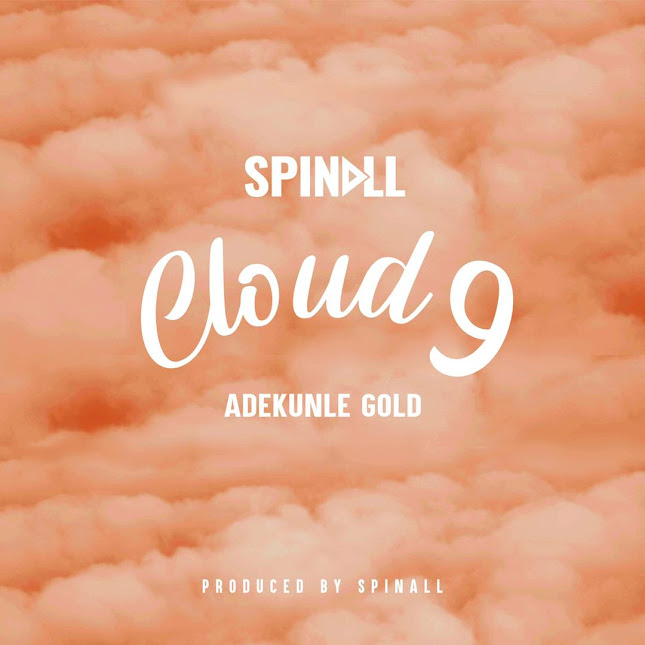 STREAM SPINALL X ADEKUNLE GOLD ‘CLOUD9’ HERE
“Spinall has been prolific with the release of each of his albums.”– ROLLING STONE
"Spinall is a master in capturing the moment.” - MIXMAG
“Undeniably danceable production.” - BILLBOARD
Bringing one of the most explosive and infectious collaborations of the year just in time for the upcoming December party season, the award winning DJ, producer and songwriter Spinall has teamed up with the Afropop sensation Adekunle Gold for the brand new single ‘CLOUD9’ (released via Platoon and TheCAPMusic).
Produced and co-written by Spinall – making use of his own signature fusion of energetic Afropop sounds mixed with elements of Hi-Life, Hip-Hop and R&B, which have cemented his position as a pioneer of the vibrant Afrobeats scene – and featuring Adekunle Gold’s captivating, velvet vocals and hypnotising melodies, ‘CLOUD9’ is a late but assured contender for one of the songs of the year!
Speaking on ‘Cloud 9’ Spinall said:
“AG is a true great collaborator and I can’t wait until we get back in the studio again. Catch me outside this December … Bring your CLOUD9 vibes.’
Adekunle Gold added:
“Spinall and I are family. This record was the result of patience and perfect timing. ‘CLOUD9’ was the first time we had the chance to finally work together after years of talking about it. Working with him was an authentic experience, we didn’t even plan to collaborate on this song, but when he played me this track, I knew right away…This was the one!”
With his just-announced, show-stopping annual Party Of Your Dreams event returning to Lagos on December 20th, Spinall is no stranger to bringing his inimitable flair to international stages. He recently toured across several US cities which included two sold-out dates in LA and in 2015 became the first African DJ to perform at the SXSW festival. In 2017 he was the official DJ for the BET Awards in LA and in 2019 he became the first Nigerian DJ to perform at Glastonbury Festival – the same year he performed a sold-out headline show at XOYO in London and The Ends Festival.
Causing major waves throughout the year with his fifth studio album GRACE, amassing well over 100 million streams worldwide and spawning hit singles such as the song of the summer ‘Sere’ ft Fireboy DMLalong with its remix ft 6lack and ‘Jabole’ ft Oxlade and Ycee, Spinall continues to push the thriving scene forward to the world. With the exciting release of his new single ‘CLOUD9’, Spinall is set to continue making his mark as one of music’s brightest stars into 2022 and far beyond! 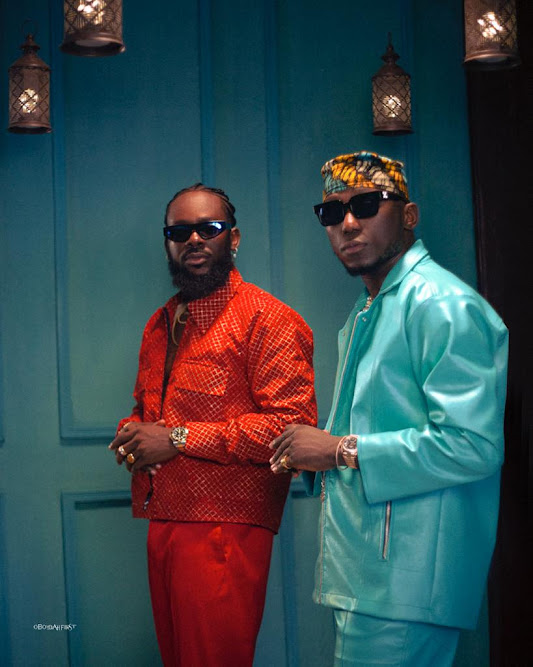