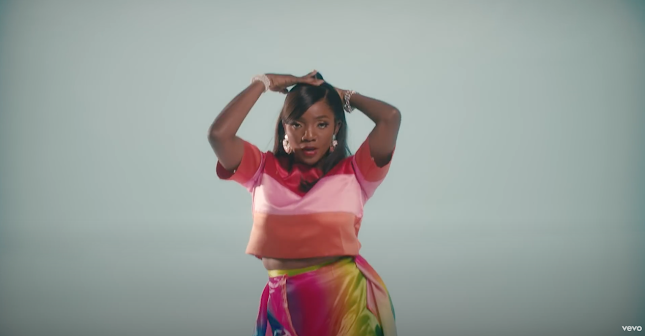 Nigerian singer and record producer, Simi has released the official music for her single titled “So Bad” featuring Joeboy.
Following the release of her successful single produced by Vtek titled “Woman,” highly talented Nigerian singer and producer, Simi has recruited fellow singer, Joeboy to unlock a brand new record titled “So Bad.”
The new single comes after she teased a new single “Balance” and her feature on DJ Neptune’s controversial album titled “Greatness 2.0” which made headlines after Rema called him out.
The track was produced by Blaise Beatz and the video was directed by Adasa Cookey.
at December 11, 2021