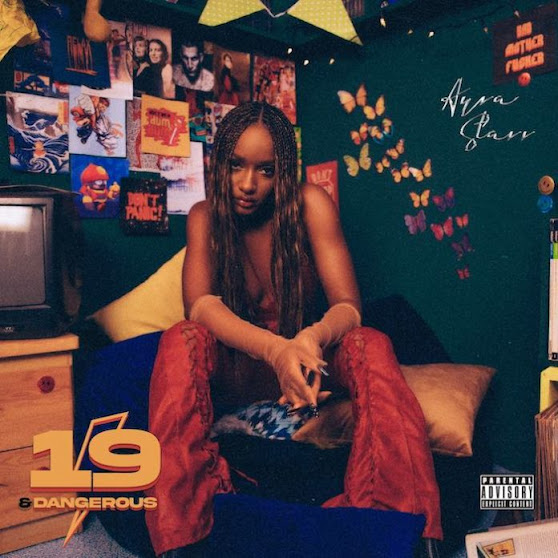 Mavin Records songwriter and singer, Oyinkansola Sarah Aderibigbe, popularly known as Ayra Starr, has released pictures of her and producer and singer, CKay, on a set for the shoot of ‘Beggie Beggie‘.
The seventh track off her debut album, 19 and Dangerous, is a 90s-themed alte track that features multitalented artist CKay. Beggie Beggie, whose audio version has over 320,000 views on YouTube, also has an acoustic visualization with over 789,000 views and a lyric video with over 100,000 views on YouTube as well.
The official video would be a follow-up to the acoustic visualization of the hit track on YouTube. The song features the Love Nwantiti hitmaker CKay, and although we do not have the teaser for the video yet, the pictures shared by Ayra Starr herself have us on the edge of our chairs waiting for the official release date of the video. 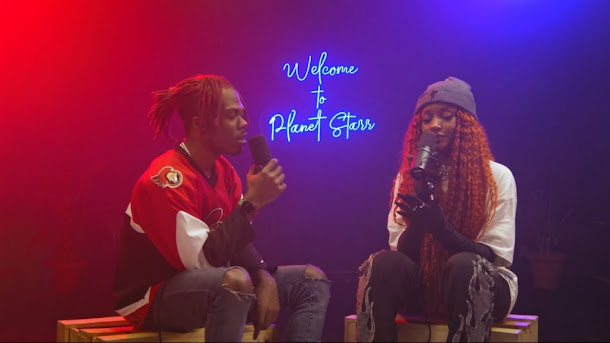 Ayra Starr on her Instagram page tuesday, January 25, 2022, shared the pictures with the caption: