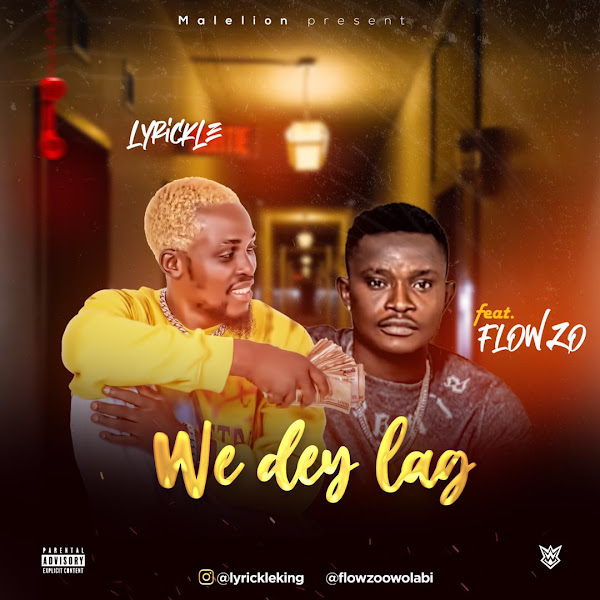 After the successful released of his most hyped song titled 'Adura' few months ago, Lyrickle aka Omo West round up year 2021 with another smashing hit song titled 'We Dey Lag' on his track he featured Flowzo.
Lyrickle is known with his energetic performance and he has released hit songs back to back.
Enjoy the new single below and don't forget to share.
Follow on IG: Lyrickleking
UNTAG DOWNLOAD LINK: https://cloudup.com/files/i7K6Xsc3LFq/download
at January 03, 2022