NEWS: ‘Olamide is my sponsor na him pay for my video’ – Singer Portable 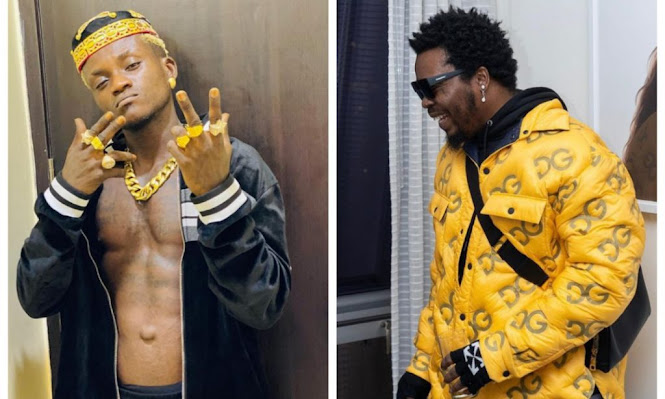 Nigerian fast-rising singer, Habeeb Okikiola, popularly known as Portable has revealed that Olamide is his sponsor in the music industry.

The “Zaazu” crooner made this known in a recent interview with rap artist, Jahbless on his podcast.
In the interview, he said he sees things in different ways as he doesn’t seem intelligent he knows what is wrong and what is right.
When asked about the recent fight with his former promoter Kogbagidi, Portable said, “E dey always want make I dey package, and no be so I be, no be him blow me na God.
He went further to say, “Na Baddo sponsor me, na him pay for my video, in fact na him pay for everything.”
When asked if he acquired a formal education, Portable said,”I go school but na music no make me collect certificate. I dey sing hip-hop and fuji and I be Muslim too” 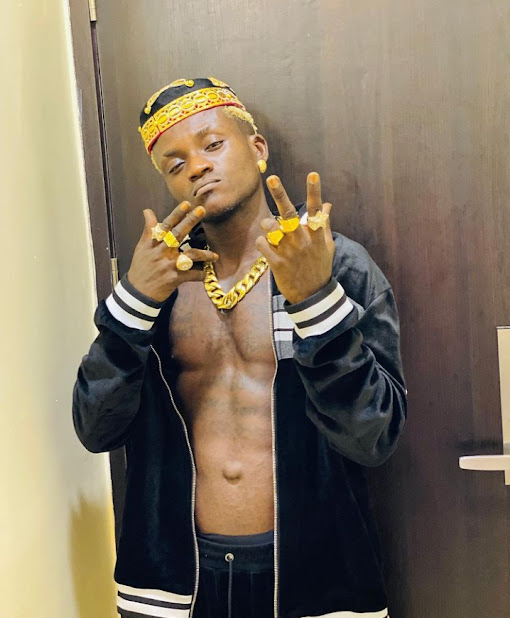 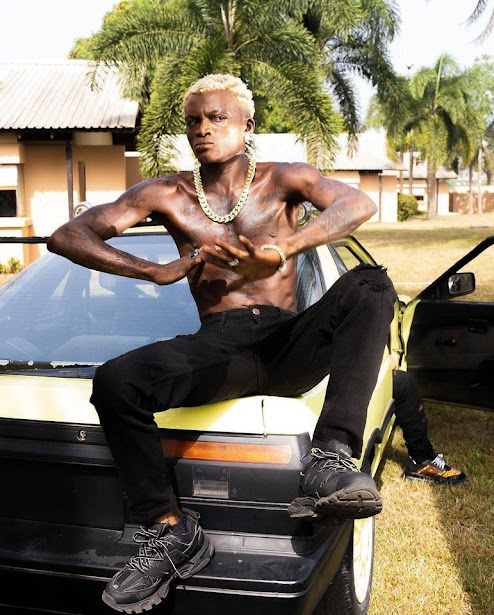