NEWS: Wizkid Reveals Why He Loves Lagos More Than UK 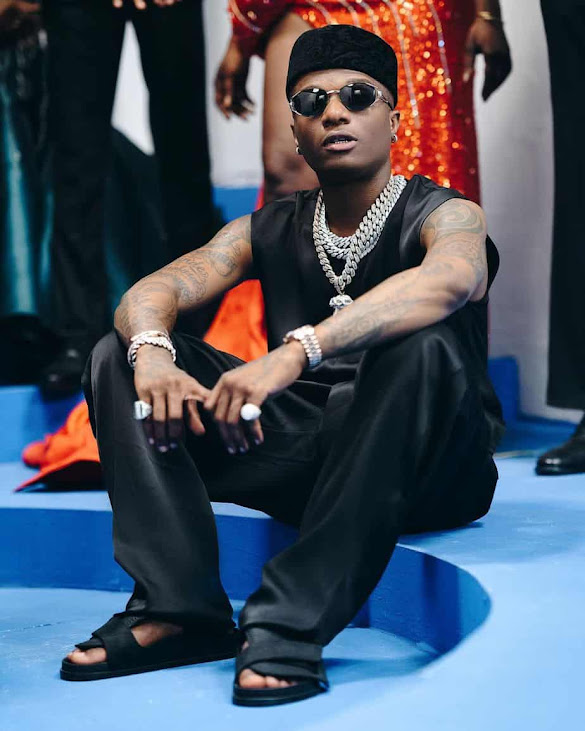 Wizkid has revealed why he is in love with Lagos after chilling with the Big Boys and Girls of Lagos at Quiloux Luxurious Nightclub.

In the early hours of Saturday morning, The No Stress singer posted fun videos as well as photos from a club hangout with the likes of Buju, Wande Coal, Bella Shmurda and Nollywood Actress, Osas Ighodaro via his Snapchat story.

In one of the videos he posted, he captioned It “I Love Lagos”.

Wizkid also revealed in the next video that he loves Lagos because of the activities- the mad parties and of course, the women. He added that it is one of the many reasons he spends more time in Lagos than in the United Kingdom. 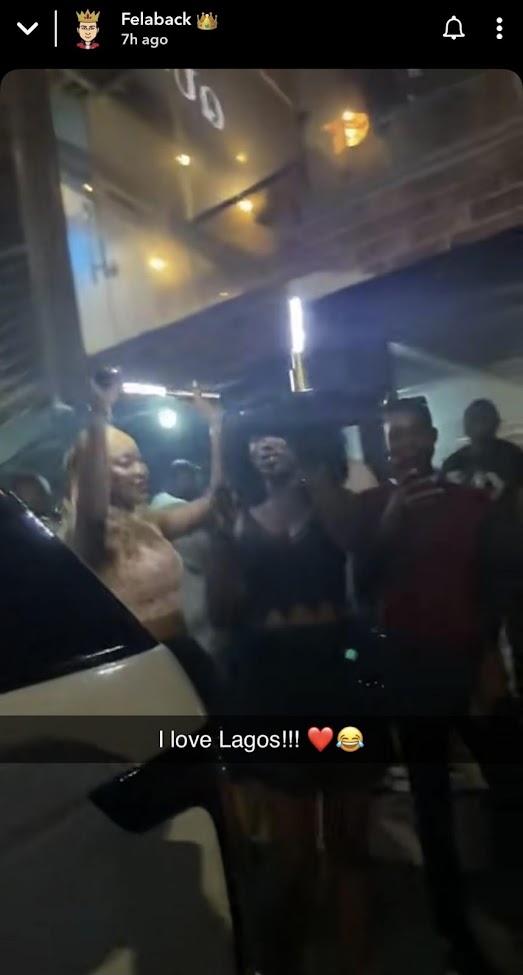