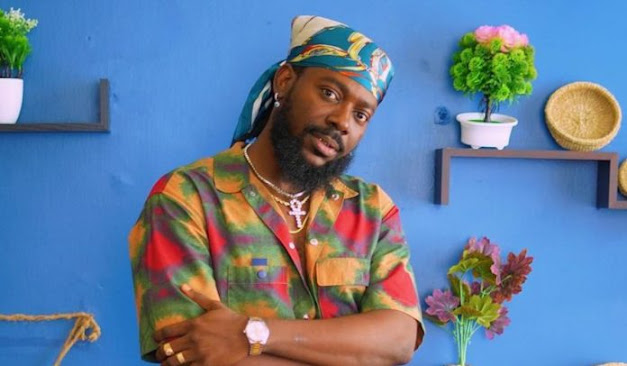 Nigerian singer, songwriter Adekunle Kosoko, known professionally as Adekunle Gold (AG BABY), has revealed the tracklist for his forthcoming album ‘Catch Me If You Can‘ in an Epic Cinematic Montage.
The album which is set to be released on the 4th of February 2022, features International collaborarions with UK’s Stefflon Don, TY Dolla Sign, Lucky Daye, Davido, Foushee and Malian actress, singer-songwriter and guitarist Fatoumata Diawara.
The Montage in itself features snappy scenes with amazing transitions that are filled with the titles of music per scene. The animations and choice of scenery speak for the creative genius of Adekunle Gold who is reputed to be an amazing designer. However, let’s not bore you with the details.
at January 25, 2022