NEWS: Show Dem Camp to Hold First Headline Concert in the US 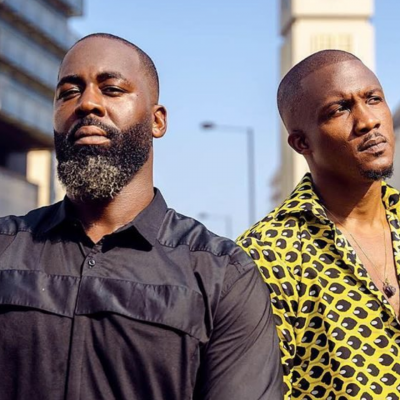 The Palmwine Express is off to the US as Nigerian rap duo, Show Dem Camp have revealed that they are set to hold their very first headline show in the US at the iconic SOBS venue in New York.
SDC will be in the US in March along with a few friends to hold their very first headline show in the country at the SOBS event center in New York. They shared the news via their Instagram on Monday, the 24th of January 2022.
The duo of Tec and Ghost who make up Show Dem Camp are one of the pioneers of the famous alte movement in Nigeria. Last month, they also held a headline show (Palmwine Music Fest) in Lagos, shortly after their show in London. For their Lagos show, they brought on stage their friends such as DRB Lasgidi (BOJ, Teezee & Fresh L), Ladipoe, Ajebutter22, Oxlade, Lojay, Tomi Thomas, Falana, Funbi, Lady Donli, Moelogo, Tomi Owo, Dami Oniru, and others. 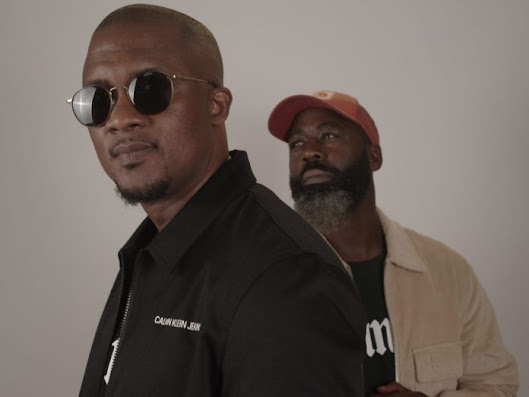