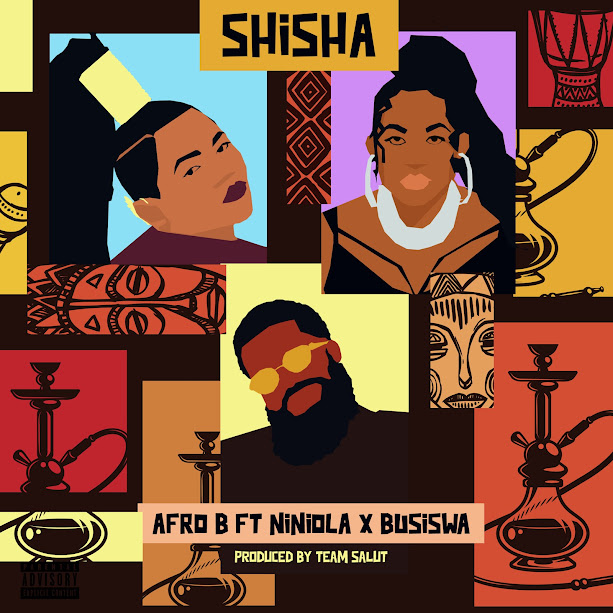 AFRO B - releases new single 'Shisha' featuring Niniola & Busiswa, produced by Team Salut. Out Now on Afrowave Music/PIVTL Projects.
About - AFRO B -
AFRO B is an Ivorian vocalist and DJ known as the forefather of the Afrowave and Afrobeats genres. Tapping into inspiration from the Caribbean and Latin America, he blends together traditional African elements with hip-hop and Dance-hall to create a sound that is equal parts intriguing and infectious.
In 2018, Afro B saw massive international success with his hit song,'Drogba (Joanna),' which has seen over 350 million streams here - https://www.youtube.com/watch?v=9YqecbxSr4A - AFRO B has used that momentum to collaborate with artists including Chris Brown, French Montana, Gashi, DJ Snake, T-Pain, Wiz Kid and more.
Born Ross-Emmanuel Bayeto, AFRO B currently resides in London, England. His interest in music began as a child where he learned to play piano and continued during his teenage years, when he and his friends began throwing parties centered around music. Soon after, Afro B formed a DJ crew and began spinning in clubs, on radio and networking the crowded UK scene.
When he isn’t making music, he enjoys working out, hair-care and spending time with his family and friends. 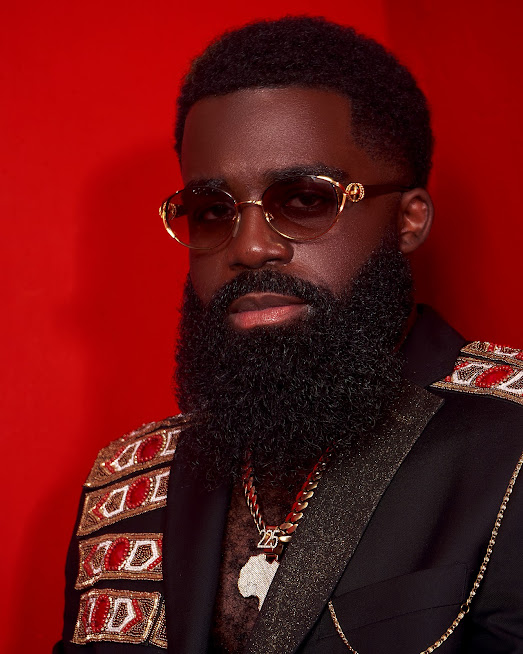