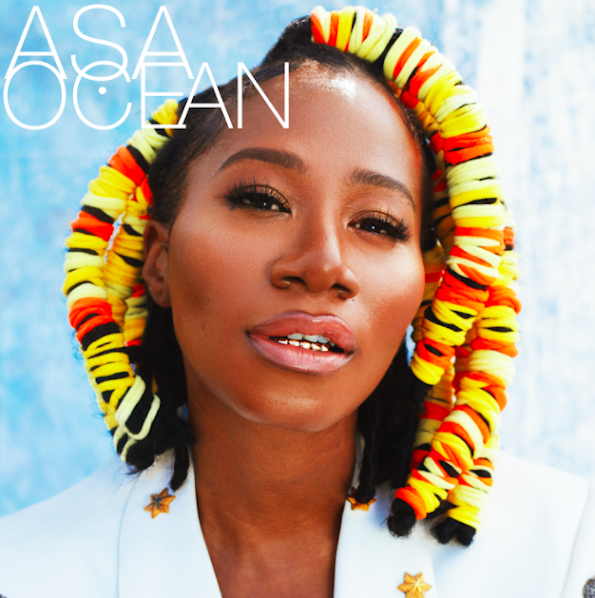 STREAM ‘OCEAN’ HERE
GET INFO FOR ASA’S ROYAL ALBERT HALL SHOW HERE
With a myriad of wide ranging musical and creative influences, the internationally celebrated, multi-platinum Nigerian music star Asa, has always forged her own path with her trailblazing sounds and song-writing. Following the recent release of her song ‘Mayana’, today she returns with her brand-new single ‘Ocean’ and its cinematic visuals (out now via Platoon).
Once again teaming up with the exciting Nigerian producer Priime and seeing her taking cues from Pop, Afrobeat, R&B and Soul sounds, ‘Ocean’ sees Asa drawing on the mesmerising marriage of rhythmic, hip-shaking percussion and Asa’s sultry, laid-back vocals that has got long-time and new fans alike eagerly anticipating her just-announced, forthcoming new album ‘V’. Reconnecting with the talented Nigerian director and photographer Meji Alabi for the song’s dreamy music video, ‘Ocean’ is a magical, breezy affair that you will want to lose yourself within with every listen.
Speaking on the new single ‘Ocean’, Asa said:
"Ocean is liberating and confident yet subtle. The power in knowing who I am, loving how I want, doing what I want and revelling in the drop dead ecstatic that God created."
‘Ocean’ is taken from Asa’s upcoming fifth studio album ‘V’ which is out on February 25th and was born out of a last-minute decision to return to her home in Nigeria, when the European leg of her tour had been paused due to the pandemic, where she started working on new music with ‘a certain carefreeness, letting go, trusting in the process and allowing myself to be vulnerable’ and connecting with some of the brilliant artists and creative from the country and across the continent.
With the promise of more new music this year, Asa is also set to bring her invigorating, one of a kind live performance offering to London for a headline show at the iconic Royal Albert Hall on May 3rd.
STREAM ‘MAYANA’ HEREWATCH THE ‘MAYANA’ VISUAL HERE 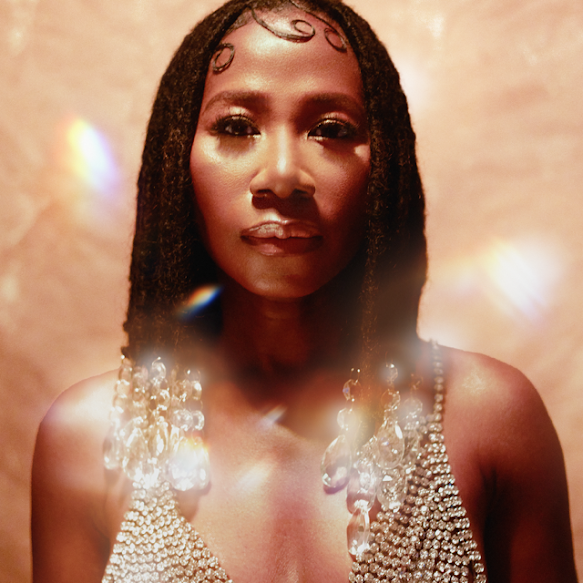