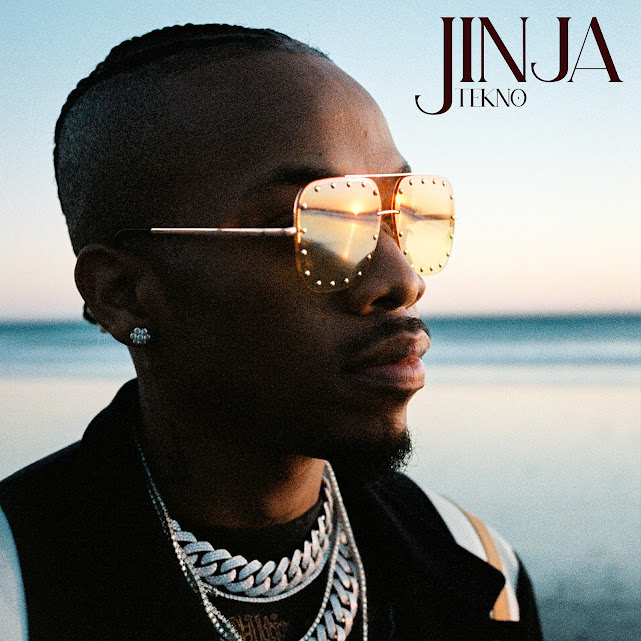 Nigerian superstar TEKNO returns with his first offering of the year - the melodic Afro-centric heater 'Mufasa' – produced by one of the hottest beatmakers of the moment, Yung Willis and released in partnership with Soundcloud. The track is taken from his highly-anticipated second studio project landing later this year.
Always impressive with his charismatic flow and effortless delivery, TEKNO returns to the soundsphere armed with a newfound energy. Following his latest critically-acclaimed track “Skeletun’, from the official Coming 2 America soundtrack, TEKNO defines himself as a sonic force of nature with 'Mufasa.' Flickering guitar plucks and solid, marching drums create a cathartic release that entices you to move with every beat.
A bonafide cultural phenomenon, TEKNO’s entrance into the scene in 2012 has seen him quietly build a colossal fan base (reaching a massive 8.9M on Instagram) thanks to a slew of non-stop bangers - starting with his breakthrough track “Duro” to his largest release “Pana” (over 70M streams and 171M views). Despite an elusive media presence, Tekno has built up a legacy of exceptional collaborations with the likes of Drake, Beyoncé and Travis Scott, whilst Billie Eilish recently named his as her ”favourite artist ever” in an interview with Vanity Fair.
With the release of 'Mufasa' and the expectation of his forthcoming new project, TEKNO continues to provide us with authentic, compelling sounds from Nigeria that continue to influence the very biggest stars in the world.
at March 25, 2022