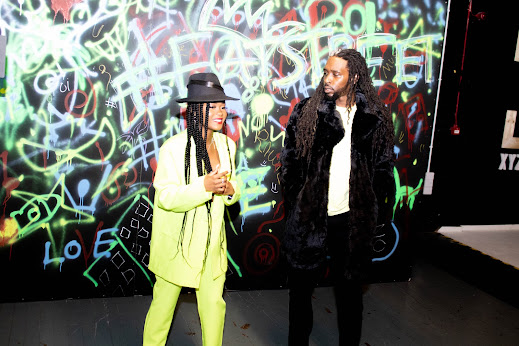 Leicester-based, BBC Introducing stars, LVT and Tongasiyus, have released their long-awaited collaboration, “Me & You”, along with an accompanying music video.
Taking influence from Hip-Hop, Rap and RnB legends, their latest single, “Me & You” was inspired by LVT and Tongasiyus’ relationship, starting out and navigating all the challenges of establishing a partnership and what they mean to each other.
“Me & You” is not LVT and Tongasiyus’ first collaboration. Talented artists in their own right, this creative couple were first featured on BBC Introducing Leicester with their 2020 single “Talkin’ My Sh*t” and haven’t looked back since.
﻿Zimbabwe-born LVT’s passion for music goes back to her childhood, singing in her Grandfather’s church, and following her move to the UK as a child, talent shows at school. As a presenter and DJ at Leicester’s Radio2funky, LVT lives and breathes music, taking every opportunity to perform her own.
For Tongasiyus, music is a way to express himself, and he has been writing his own lyrics since he was at school. Inspired by his childhood idols, Tupac and 50 Cent, he decided to join his friends in the studio to record in 2018 and subsequently released his debut single, ‘Old Me’ in 2019.
LVT and Tongasiyus met in the studio and, after experimenting together, soon realised their bond went beyond making music and have now been together seven years; you can certainly hear their evident chemistry shine through in their music.
Renowned in the local area, both LVT and Tongasiyus regularly perform at open mic nights and festivals and have gained a loyal local following. You can see them live next at Radio2funky’s Leicester Zim Independence Weekender from 16th - 17th April 2022!
LVT describes herself as an explosive hip-hop, rap and RnB artist who started out recording music covers in her bedroom at university. LVT fell in love with music at a very young age when she started singing in her Grandad’s church. At college, she learned to DJ and now presents a radio show at Leicester’s Radio2funky, also performing at their monthly open mic nights. Recent accolades include over 16,000 streams on her first single with no feature and a featured mixtape with over 1000 streams. With an upcoming EP, the artist continues to write new material to reach new heights.
Tongasiyus is a rapper from Leicester, describing his music as versatile and surprising. Tongasiyus credits his inspiration to become a songwriter to his childhood in South Africa where he grew up listening to Tupac and 50 Cent with his late mother and he prides himself on writing relatable music with a deeper meaning. 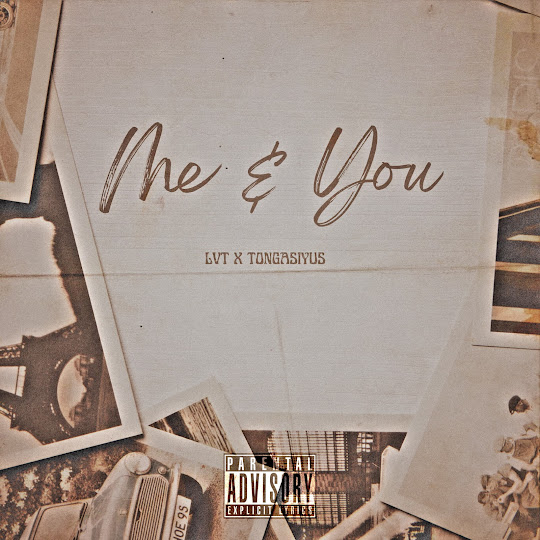