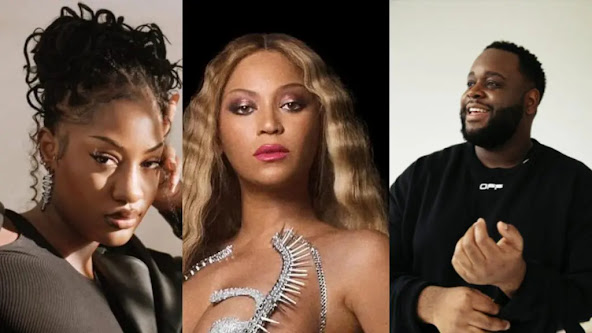 American pop icon Beyonce has once more professed her affinity for African music as the world waits for her next studio album. It has now been confirmed that Nigerian Chanteuse Tems, and Producer P2J will all appear on Beyonce’s upcoming album, “Renaissance.”
The tracklist for Queen Bee’s 16-track seventh studio album, due for release on July 29, was released yesterday. On Renaissance’s track 10, “Move,” Tems is given credit. Richard Olowaranti Mbu Isong, (P2J) is also listed as having worked on the album.
Tems has already had a remarkable year in 2022, during which time she has topped the Billboard Hot 100 after contributing vocals to Future’s song “Wait For You.” Tems was a Best New Act and Best International Act nominee in the 2022 BET Awards. At the 2022 BET Awards, the global diva made history when she won the Best International Act Award, becoming the first female artist from Africa to do so.
P2J, who is renowned for his abilities in music production, would have this significant collaboration under his belt in addition to others.
Since Lemonade in 2016, “Renaissance” is Bey’s first solo effort. She has since released several albums, including Everything Is Love, which she co-wrote with her husband Jay-Z, Homecoming: The Live Album, which was captured during her Coachella 2018 headlining performance, and The Lion King: The Gift, the music for the next Disney remake. 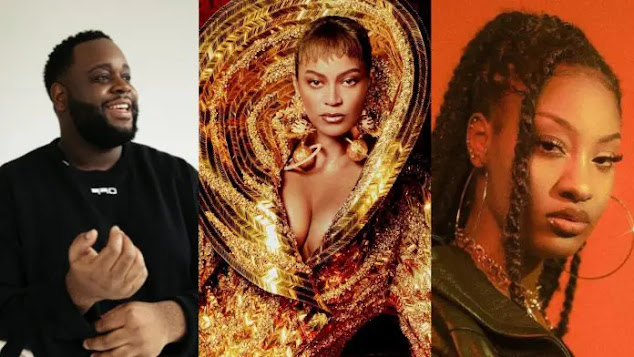